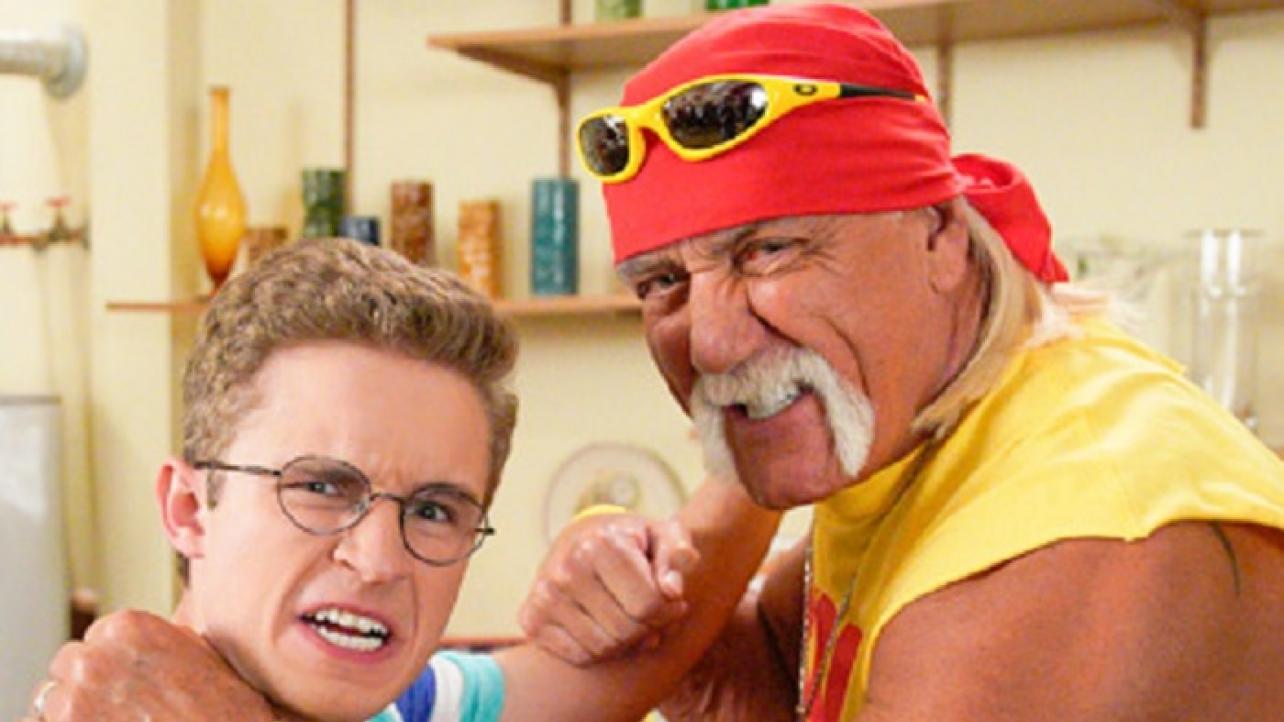 Hulk Hogan will be playing himself on The Goldbergs for an upcoming episode on the current ongoing season of the popular ABC sitcom.

WWE Hall of Famer Hulk Hogan will be appearing on the November 6th episode of the hit ABC comedy series The Goldbergs, where the Immortal One will be playing himself.

Check out pictures and a synopsis of the episode, entitled WrestleMania, below thanks to Hollywood Life:

“Murray decides to buy WrestleMania tickets to spend time with Barry and Adam, but he buys fake tickets so they can’t get in. Meanwhile, Beverly forms her own neighborhood watch group when the Frentas decide neighbor Jane Bales will be the Watch Captain and not her. Even though Barry and Adam can’t get in, they’re still going to get the WrestleMania treatment when Hulk shows up!”

Check out exclusive photos of WWE Hall Of Famer Hulk Hogan on the set of the ABC sitcom, “The Goldbergs” below. The pictures are courtesy of HollywoodLife.com.