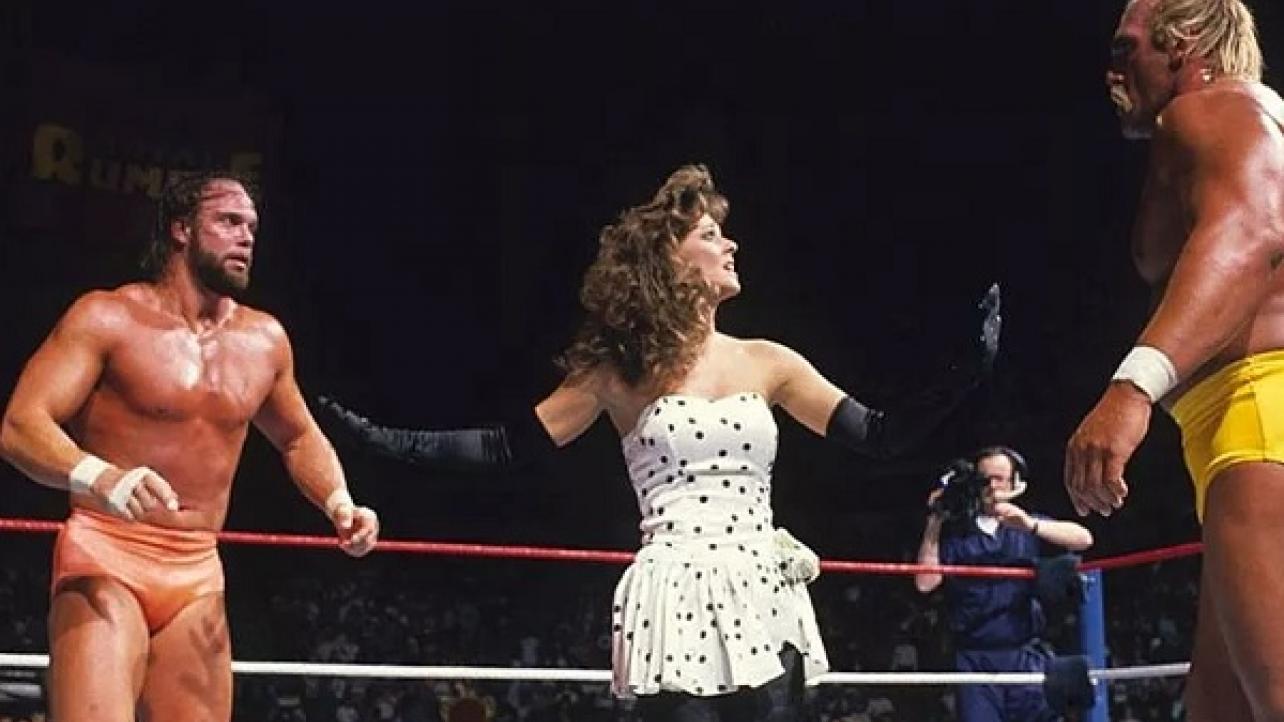 WWE Hall of Famer Hulk Hogan was a recent guest on the Steve Austin Show where “The Immortal One” recalled a physical altercation with late WWE Hall Of Famer “Macho Man” Randy Savage at an event in Paris.

Hogan states that he picked up Miss Elizabeth for a spot in their bout, and that Savage was livid afterwards because he thought Hogan grabbed her breasts. He does mention how great the Macho Man was to work with, and that this was the only time things almost got physical between them.

“When I first met Randy, man, he was the best at everything. I loved working with him. The only really b*tch we had was in Paris, France one night. Elizabeth was my manager, and we went to the ring in Paris. There were no steps. Elizabeth was probably 95 or 100 pounds soaking wet. So, I reached over the top rope, reached all the way over where she’s standing next to me, and grabbed her by the armpits. I picked her all the way up, she had a dress on, and put her in the ring.

[Randy said,] ‘You son of a b*tch you grabbed her boobs… We walk up and he grabs a headlock on me, but he puts that side headlock on me. I’m hanging in – I’m hanging in there – and I didn’t want my eyeball to pop out, so I grab his waist and I squeezed. ‘Randy, if you don’t let go, I’m going to dump you on your head.’

He was so pissed at me. The match sucked; we had a horrible match… We went back to the dressing room in Paris, and I walked in. I said, ‘Randy, we need to talk right now.’ I reached to open the door, and when I pulled the door I ripped it off the hinges. The door was so old and so rotted by termites… So, me and Randy went in the back and [he said] ‘Hey, man, I’m sorry I got mad.’ I said, ‘Randy, I’m sorry too. I didn’t mean to touch her inappropriately – there were no steps.’ But I think the door is the thing that kind of cooled everything down, it was hanging on by a thread.

Check out the complete episode of the Steve Austin Show featuring the Hulk Hogan interview at PodcastOne.com.

(H/T to Wrestling Inc for transcribing the above Hulk Hogan quotes.)