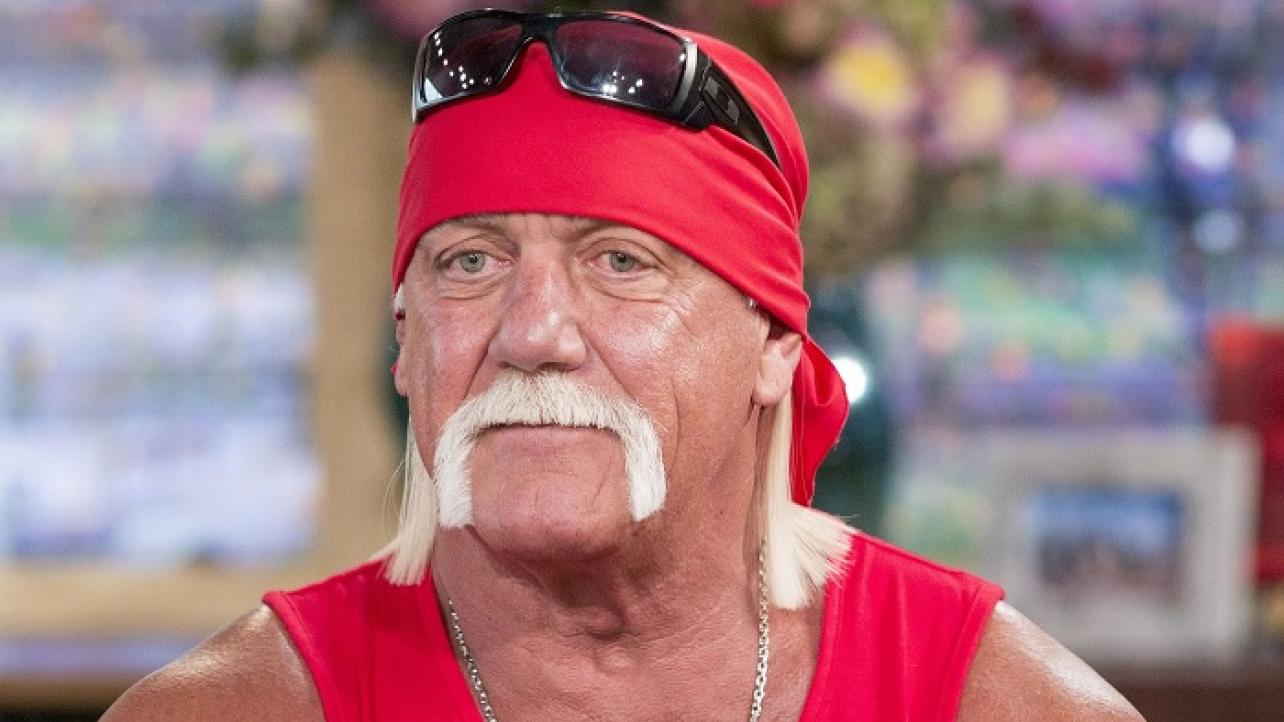 Hulk Hogan recently spoke with the folks from India Today for an in-depth interview covering all things pro wrestling.

During the discussion, the pro wrestling legend revealed who he considers the greatest wrestler of all-time and which two WWE Superstars he feels have the ability to carry WWE to a whole other level.

Featured below are some of the highlights from The Hulkster interview.

On Ric Flair as the greatest wrestler of all-time: “Well, you know, I will gracefully accept and acknowledge that compliment because it means so much, especially coming from my peers, to say that. The guy who is my hero, and who I think is the greatest wrestler of all time, that’s Ric Flair. So I do appreciate the comment but I have a different opinion about who is the best wrestler and the greatest of all time, I have to go with Flair. It’s in his blood he laid the groundwork. He raised the bar that no one has really been able to follow as far as work ethic.”

On Roman Reigns and Drew McIntyre having the ability to take WWE to a whole other level: “I’m a little biased to both of those guys. Romans Reigns’ father Sika and his partner Afa, they pretty much put me on track when I was lost. I mean, my first run in WWE I left Florida and we met up and drove to the first TV and when we were up there they had been in the business quite a while so they groomed me and they helped me and kept me from making too many mistakes when you’re first in the business. I’ve got so much respect for the Samoan dynasty, and to understand how it peaked with The Rock, I see Roman Reigns taking it to a whole other level now. He’s solid, he’s consistent, he’s got the look and there are no holes in his work he’s really, really spot on. Then on the other hand I’ve watched Drew McIntyre, and the years of training and in-ring experience, now he’s as legit as they come. He’s got the eye of the tiger look in his eyes. He’s got the body of a god. His work is solid, everything he does is spot on. His interviews are good. So I think Triple H was right when he’s comparing those two guys having classic matches like the stuff Flair and I had. I think he’s spot on but I think they can take it to a whole other level.”

Check out the complete Hulk Hogan interview at IndiaToday.in.