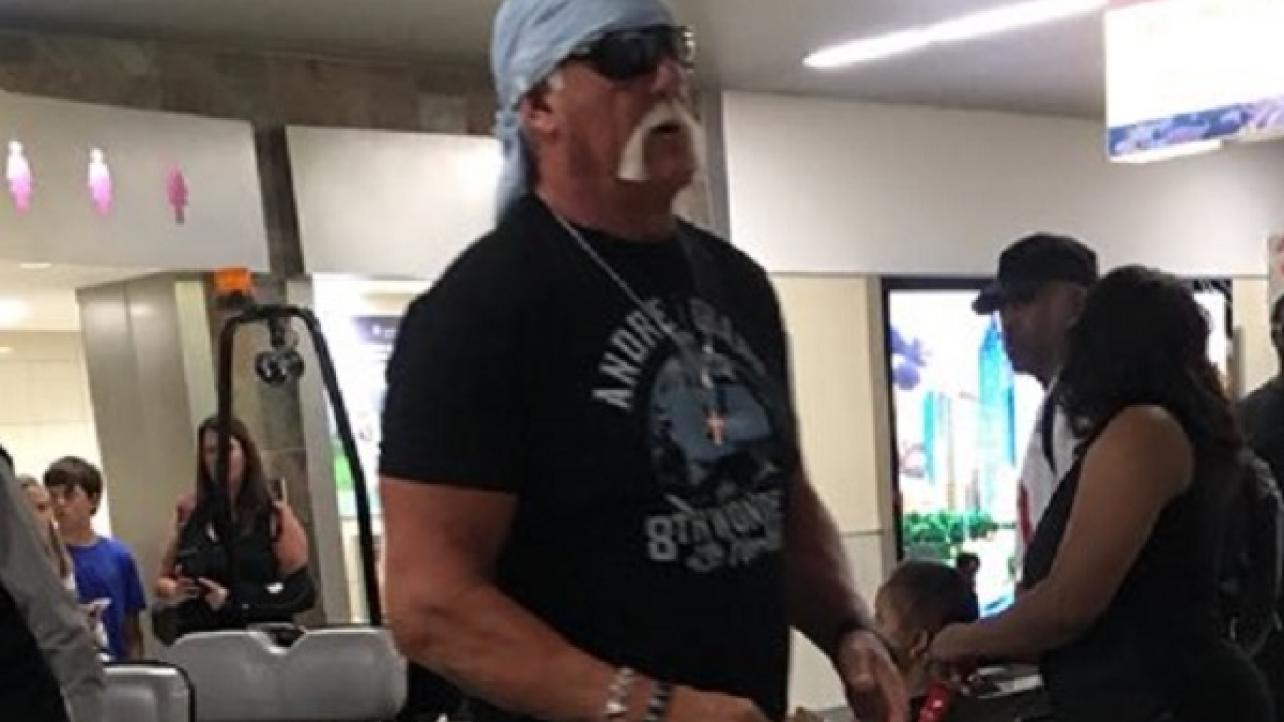 “There are a lot of plans in the works. I’m looking forward to going to Saudi Arabia with the WWE, looking forward to WrestleMania — but yeah, we’re moving forward at a rapid pace. It’s exciting to have this opportunity again after all these years where I was there and gone.”

With Roman Reigns situation resulting him being off TV indefinitely and more than likely a long time, all tentative plans for WrestleMania 35 are pretty much off the table, according to PWInsider. Reigns was likely to be playing a prominent role at WrestleMania – some rumors indicated that he could be facing The Rock in the main event – but that obviously won’t be happening now.