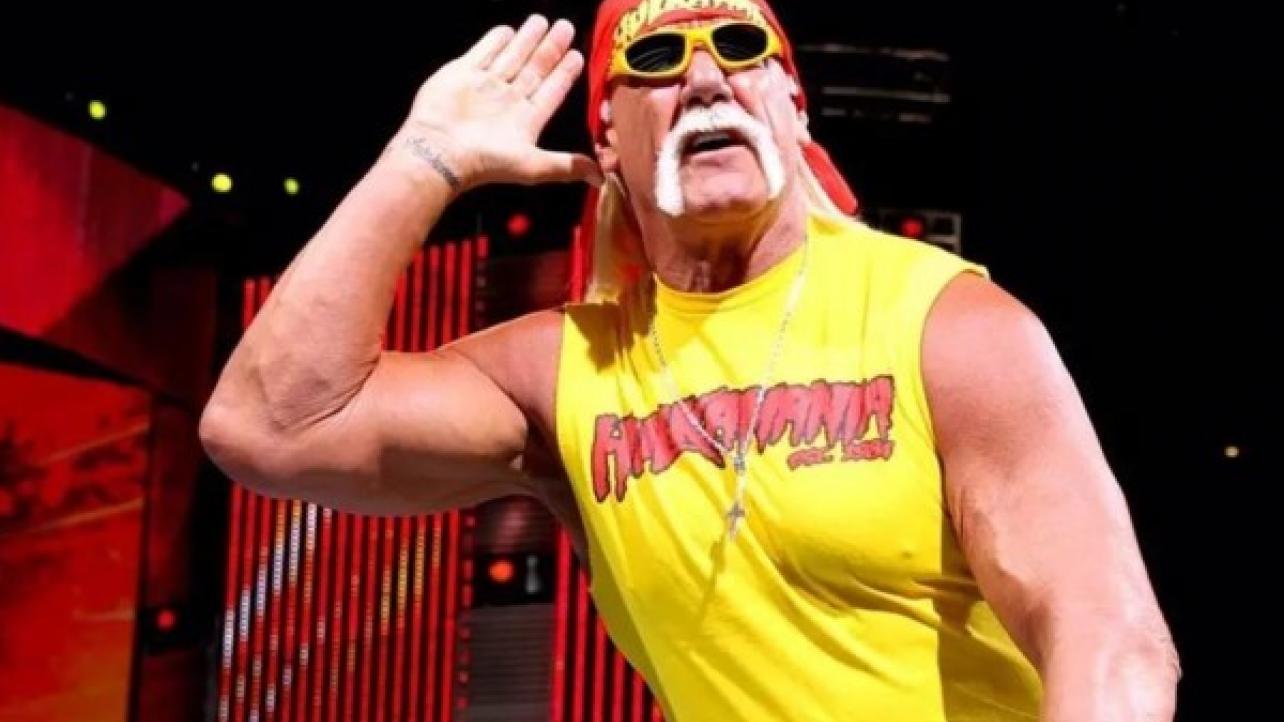 – As the upcoming RAW 25th Anniversary special draws closer, WWE continues to offer free full memorable segments from past episodes of the show on their official YouTube channel. Featured below is the famous clip where WWE Hall Of Famer Bret “The Hitman” Hart shoved Vince McMahon on his butt inside the ring and used a cuss word that had to be bleeped off of the broadcast.

– A former advisor to U.S. President Donald Trump is urging WWE legend Hulk Hogan to run for U.S. Senate in his home state of Florida. Roger Stone told PatrickSlevin.com that he is hoping to convince “The Hulkster” to run opposite Governor Rick Scott and “body slam Scott in every debate” that they have during election time.

– The latest edition of WWE Hall Of Famer Jim Ross’ podcast, “The Ross Report,” is available now. In the latest episode, “Good Ole’ J.R.” interviews former longtime WWE executive and host of the “Something To Wrestle With” podcast as part of the MLW Radio Network, Bruce Prichard. Check out the complete show today at PodcastOne.com.