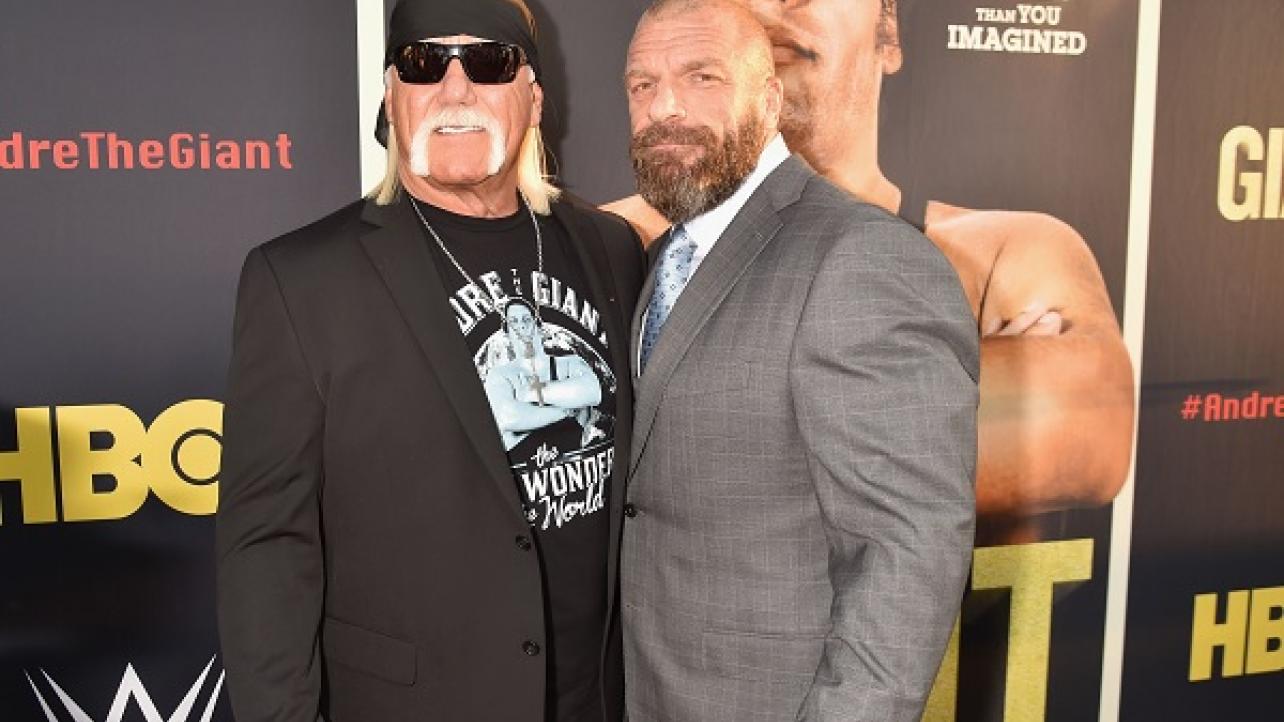 With the wrestling industry evolving and WWE signing gigantic TV contracts, the company has been aggressively trying to lock up their talent into multi-year contracts. WWE is proactively approaching wrestlers attempting to get them to sign multi-year agreements and they’ll be able to offer them significantly more money due to the TV deals. At the same time, the success of wrestlers on the indies and All In, also means it’s not automatic that these wrestlers will re-sign without exploring their options.

According to Mike Johnson at PW Insider, there’s a possibility that WWE could be looking to book Hulk Hogan at the upcoming Crown Jewel event in Saudi Arabia in November. Hogan would be one of the wrestlers that the Saudi officials would likely want to appear and with WWE letting Hogan back into the Hall of Fame, it could be a precursor for his participation at future events starting with Crown Jewel. Despite all this, there are still a significant amount of people backstage who are not supportive of Hogan returning to WWE TV.