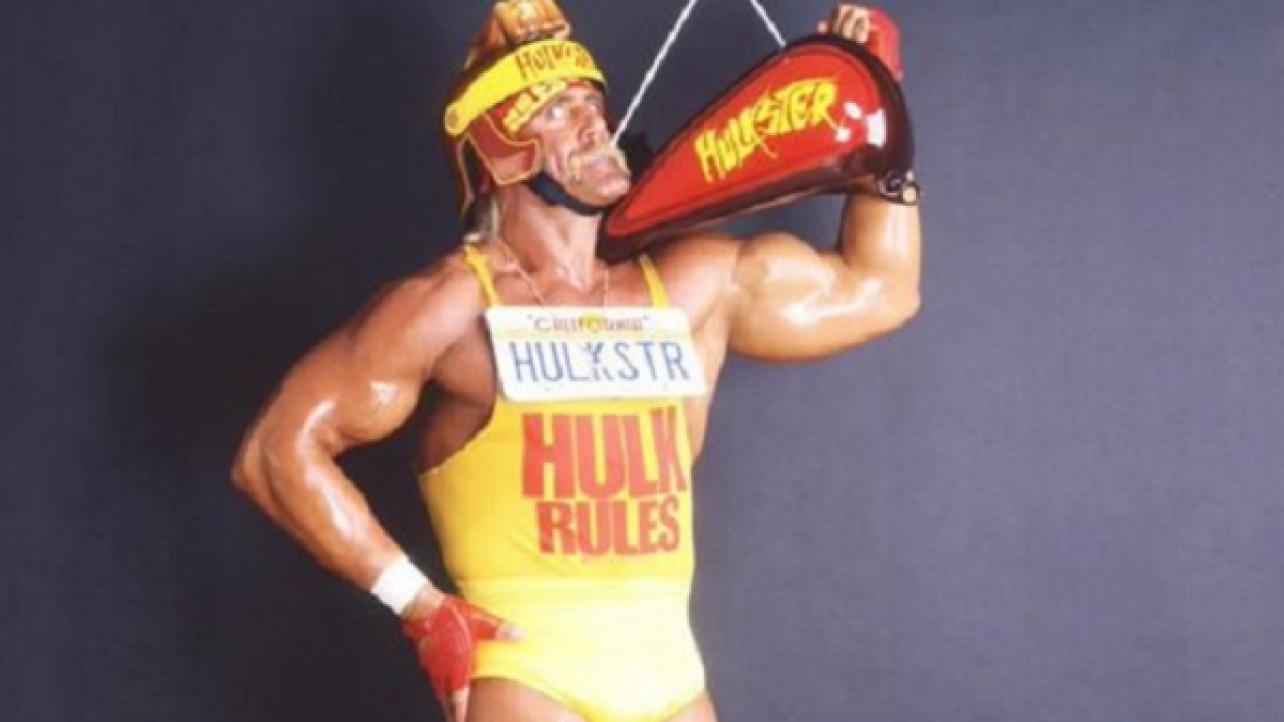 – With just over 24 hours remaining before the highly-anticipated RAW Reunion special, the WWE promotional machine continues to churn out content to spread the word about Monday’s big event.

WWE posted a video of Vince McMahon interviewing Razor Ramon from an old RAW episode on Sunday morning. The tweet points out that Scott Hall, who is scheduled for the show, has been “Oozing Machismo” since the very beginning of RAW.

As noted, “The Bad Guy” and founding member of the nWo is advertised to return for an appearance on Monday night.

– Additionally, WWE compiled a funny photo gallery documenting the various characters / gimmicks that Kevin Nash has portrayed in the pro wrestling business over the years.

The photo gallery is featured on the official WWE website and has been promoted on WWE’s various social media channels as content designed to get fans ready for the return of the founding nWo member and WWE Hall Of Famer on Monday’s show.

Check out the Kevin Nash compilation photo gallery by following the link in this tweet released by WWE earlier today.

Witness the evolution of @RealKevinNash throughout the years as he gets set to return TOMORROW NIGHT on #RAWReunion! https://t.co/wYDNs0yCdo

The WWE Hall Of Famer is featured in a special gallery that is advertised as, “Hulk Hogan like you’ve never seen him before!”

Check out that gallery as well by following the link in the tweet embedded below.

Make sure to join us here at eWrestling.com on Monday evening for live WWE RAW Reunion results coverage!