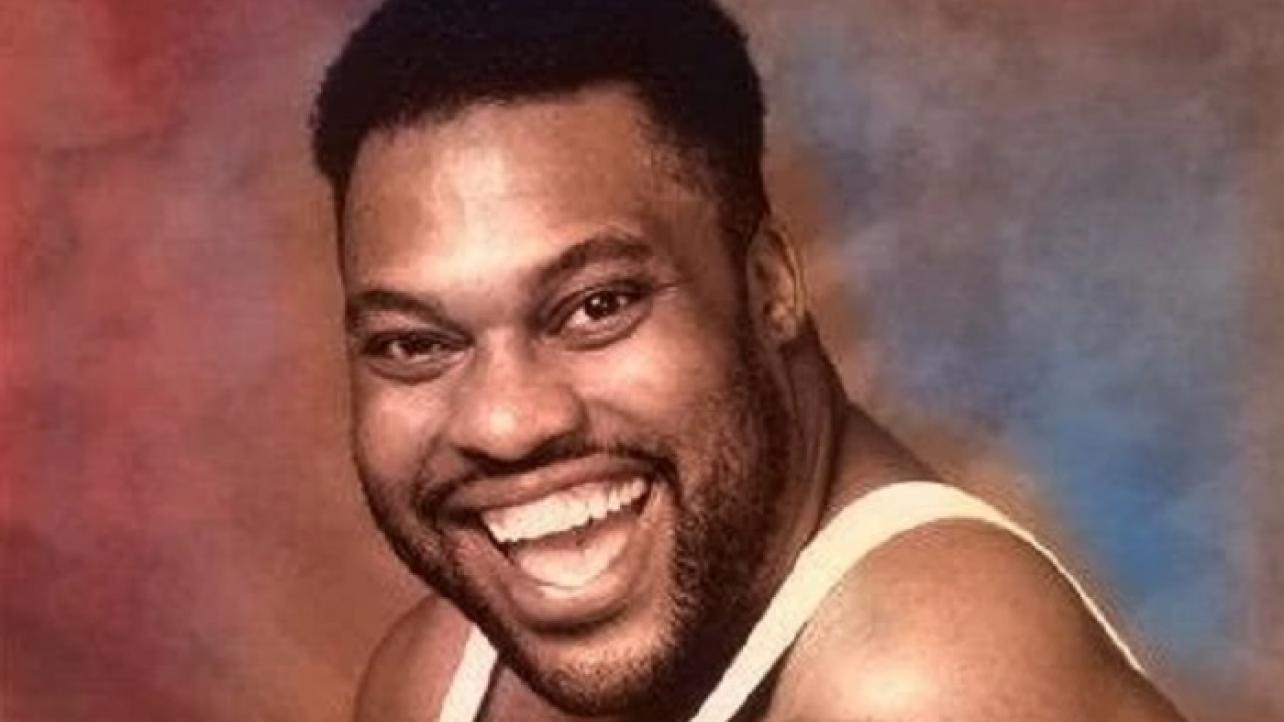 Ice Train recently appeared as a guest on the Shining Wizards podcast for an in-depth interview covering all things pro wrestling.

During his appearance on the popular pro wrestling program, the former wrestling veteran reflected on a match he had in Germany with WWE Hall of Fame legend JBL, details his rocky relationship with Scott Norton and talks about the M.I. Smooth run in WCW.

On his rocky relationship with Scott Norton: “Let me tell you. I think – I was a little bit different back then. I believe that I treated (Scott) Norton bad because, I didn’t respect his knowledge that he had, and at that time I didn’t want to be a tag team partner. I just thought I was ready to be on my own. But not understanding that concept of the business, me and Norton never even had an hour of conversation. We were totally different characters. Now, as I’ve gotten older, I’ve said to many people “I apologize.” I could have really helped Fire & Ice. We could have stayed together longer. I don’t think me and Norton understood how special we were, because I believe we had a lot of people giving different views in our ear. When I look at it now, I’m like man they (Fire & Ice) were giving the Steiners big butt whoopings, and there’s no way that team should have broke up so early. But at that time, I don’t think Norton wanted to tag with me, and I probably didn’t want to tag with him. I don’t think he knew me as a person and I don’t think I knew him as a person. I believe tag teams got to have an equal yoke and it has to be a real tag team. When you grow together, it’s different than when you’re put together. There’s no reason why me and Scott Norton shouldn’t have went out there and beat the Steiners the first night on Nitro. It shouldn’t have even been any problem. Fire & Ice is… you can quote it. Fire & Ice is the strongest tag team ever in professional wrestling. Both of us. Two legit 600- pound bench pressers. Two legit 800-pound squatters. And we can go out there and throw clotheslines with the best of them. And Scott Norton and Ice Train could have been great. But at that time it just wasn’t meant to be. It just wasn’t.”

On a match he had with WWE Hall of Fame legend JBL in Germany: “Otto (Wanz) was a big man, so he knew how to push me. The night I won The Bremen Cup, it was me and JBL for the finals. And I beat the hell out of JBL. JBL was over there. And when I tell you he was screaming like a baby, you can call him tomorrow. Over in Europe, I could be myself. It was basically, other than Finlay & Rambo, I was it. So I could do what I wanted to do. If I wanted to get out there and work stiff and solid, I could do it. It was two Americans for the cup. And I was the only black babyface to ever win that Bremen Cup. And it was one of the most proud – and John, bless his heart, he took that beating, because, man I beat the breaks off of JBL. I’ll tell you, it was rough for him that night. So when I look at JBL on TV, when it was him and Ron Simmons in WWE, I was like “what? JBL got the whole locker room terrified? Not in Germany.” I watched Finlay wrestle JBL over in Hanover and it looked like a baby against a grown person. It was that good.”

On M.I. Smooth: “Eric Bischoff said “you can talk, so we’re going to let you talk.” I started doing vignettes with Ric Flair, and the chosen one, Jeff Jarrett, Shane Douglas. I was doing all kinds of vignettes where I would be like “hey you could do anything you want to do.” I was just a positive motivator. And then when, I guess, somebody got upset with Eric, the next thing you know, I was in the ring wrestling wrestling. I was supposed to not even wrestle for a whole year. I was just supposed to be a crap starter in the back of the locker room. Like, me in a match with Norman Smiley, which is hilarious. I got to enjoy that match but, I’ll tell you man, WCW had a lot on their plate. They had a lot of talent. They had guys in the Power Plant who were awesome, just sitting up there resting. And they just had a lot of guys on the payroll. They had an A division, a B division, a C Division, and D division. That’s what made WCW where they were. M.I. Smooth was supposed to never be in the ring. Just a limo driver getting people in trouble and Vince Russo was like man I need him on tv. Vince Russo let me beat up Buff Bagwell one day in the locker room. Next week I was in there with the Jung Dragons. They could never stick with a plan too long.”