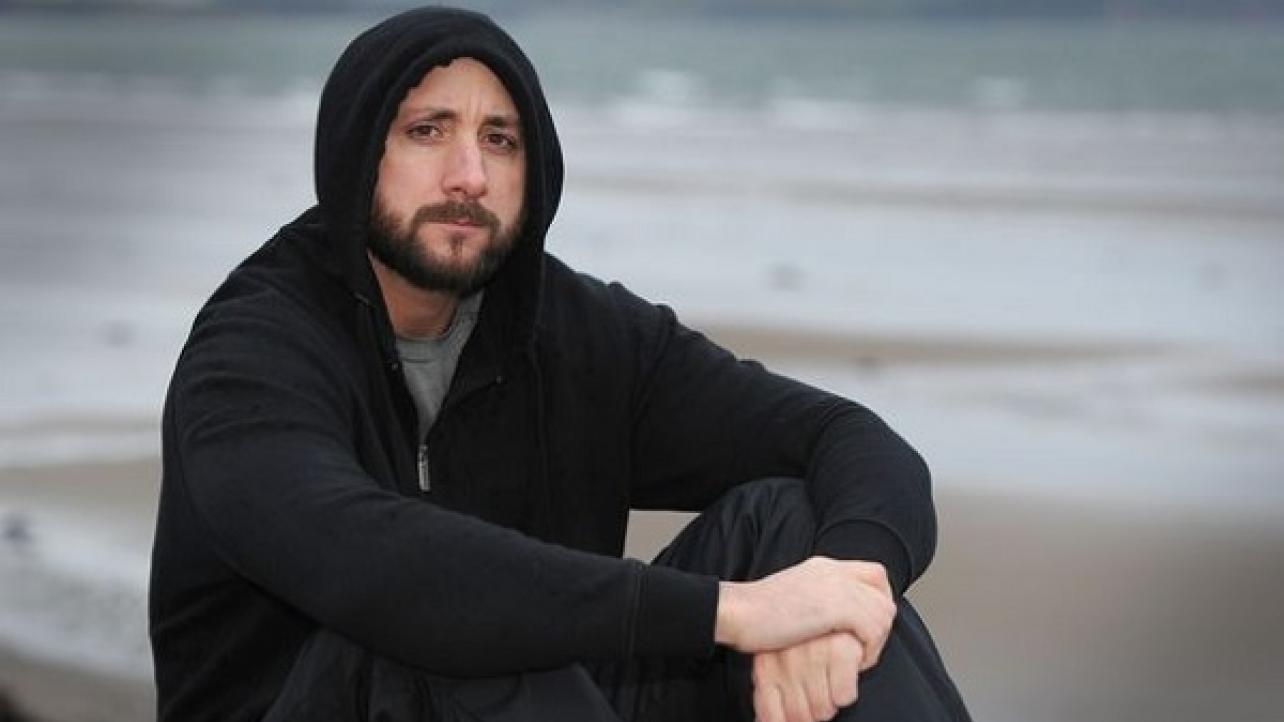 The pro wrestling world lost a veteran member this week.

The ICW promotion posted the following on their official Twitter page (@InsaneChampWres) today regarding the tragic news:

We are heartbroken to learn of the tragic death of ICW World Heavyweight Champion, Adrian ‘Lionheart’ McCallum. Adrian was a mainstay of ICW and British professional wrestling. Most importantly, he was our friend. His passing leaves a huge hole in the lives of those who knew him. pic.twitter.com/qmjnZTb5Lb