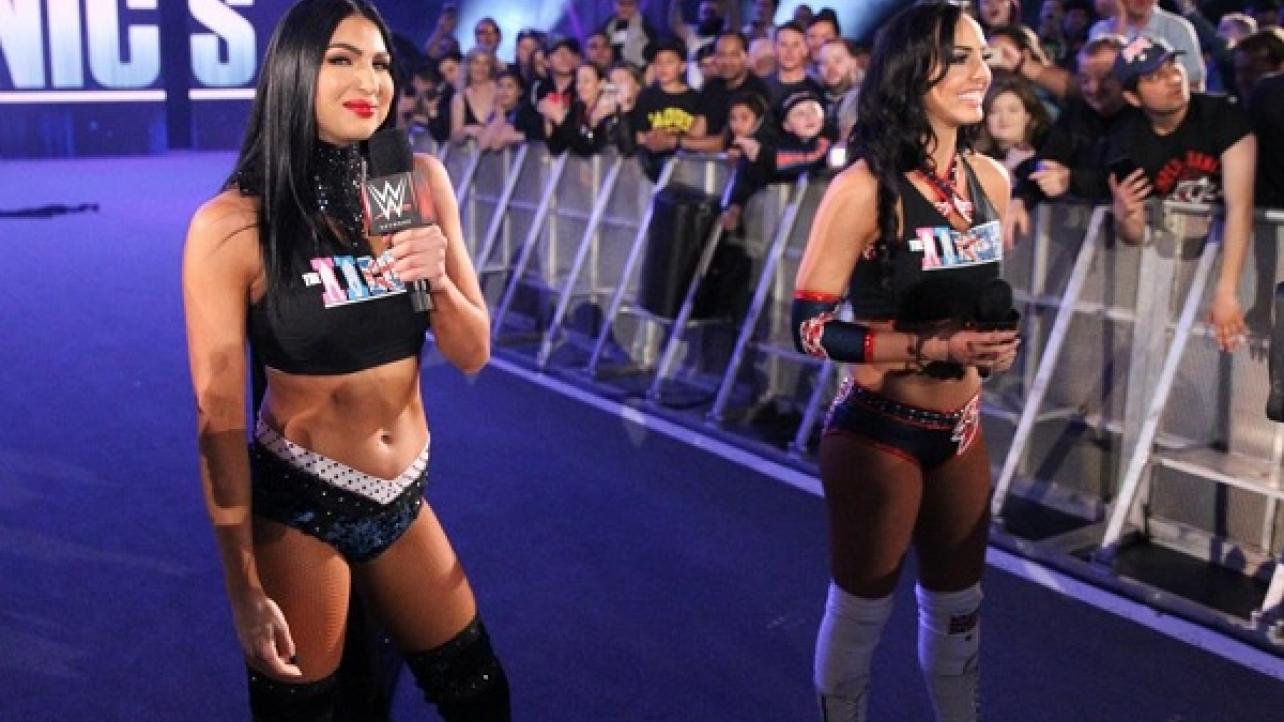 – WWE continued the hype for the debut of Damian Priest in NXT this week. After airing a vignette at the NXT TakeOver: XXV live special last Saturday night, an additional vignette was featured on Wednesday night’s post-NXT TakeOver: XXV episode of NXT TV on the WWE Network. Check out the latest “Damian Priest is coming to NXT” vignette below.

– The latest edition of the WWE digital series WWE Now features Cathy Kelley looking at WWE Women’s Tag-Team Champions The Ilconics (Billie Kay and Peyton Royce) holding auditions for a new member of their group at WWE TV this week, and the ongoing rivalry between Ember Moon and Sonya Deville. Check out the video below.

– Finally, WWE released this video on their official YouTube channel on Thursday of The Miz playing golf at a celebrity game organized by the USGA at Pebble Beach.