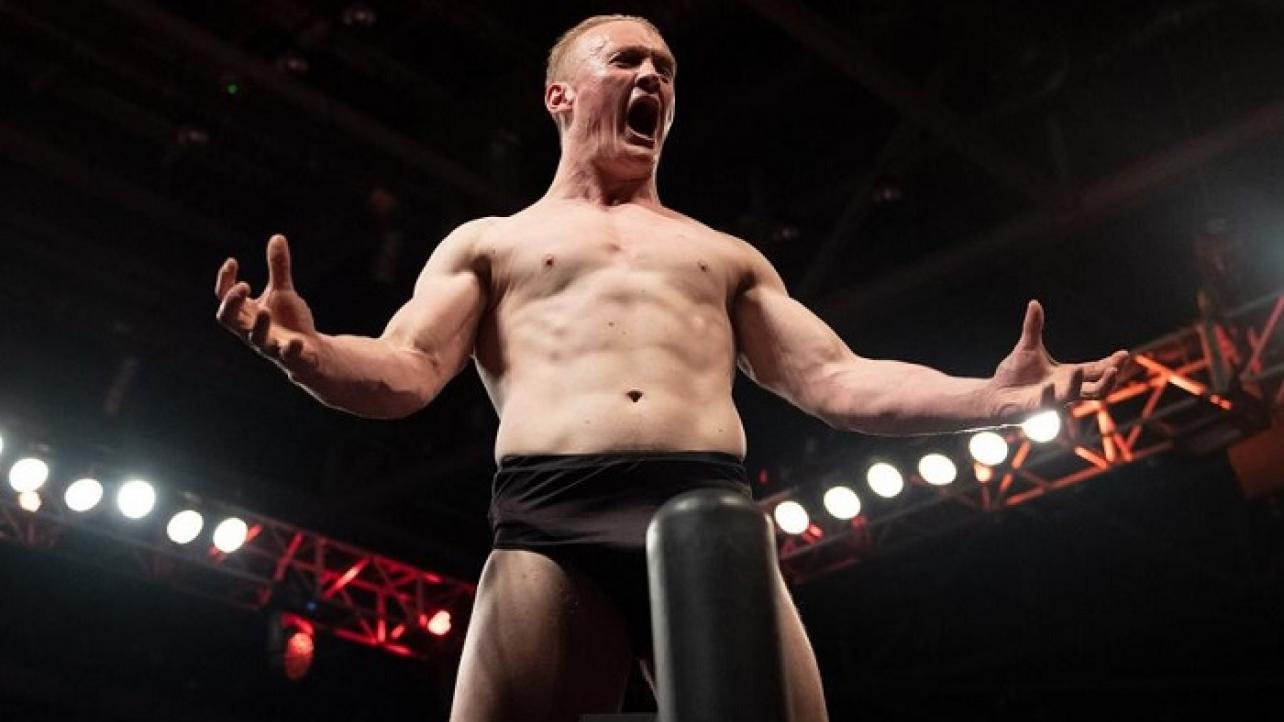 Changes are rumored to be coming to WWE NXT.

What does Ilja Dragunov think of these rumors?

During a recent interview with Sport1, the WWE NXT Superstar addressed rumors of the company focusing on taller and younger wrestlers instead of smaller and older wrestlers.

“Fortunately, I have a profession that concerns me with so many challenges that it does not give me time to worry much about something like that I don’t have in my hand. In general, however, I am of course aware of one thing: I am a guy who embodies something with which certainly not everyone can do what. But I also say: This is not my claim, I don’t want that at all. Someone everyone likes has no rough edges. And if you don’t have them, you won’t do anything, because you don’t have anything to set him apart, which gives him recognition value. I have that, I embody what I am in the ring, express something deep inside me – and I would never want to do anything else.”

Check out the complete interview at Sport1.de.