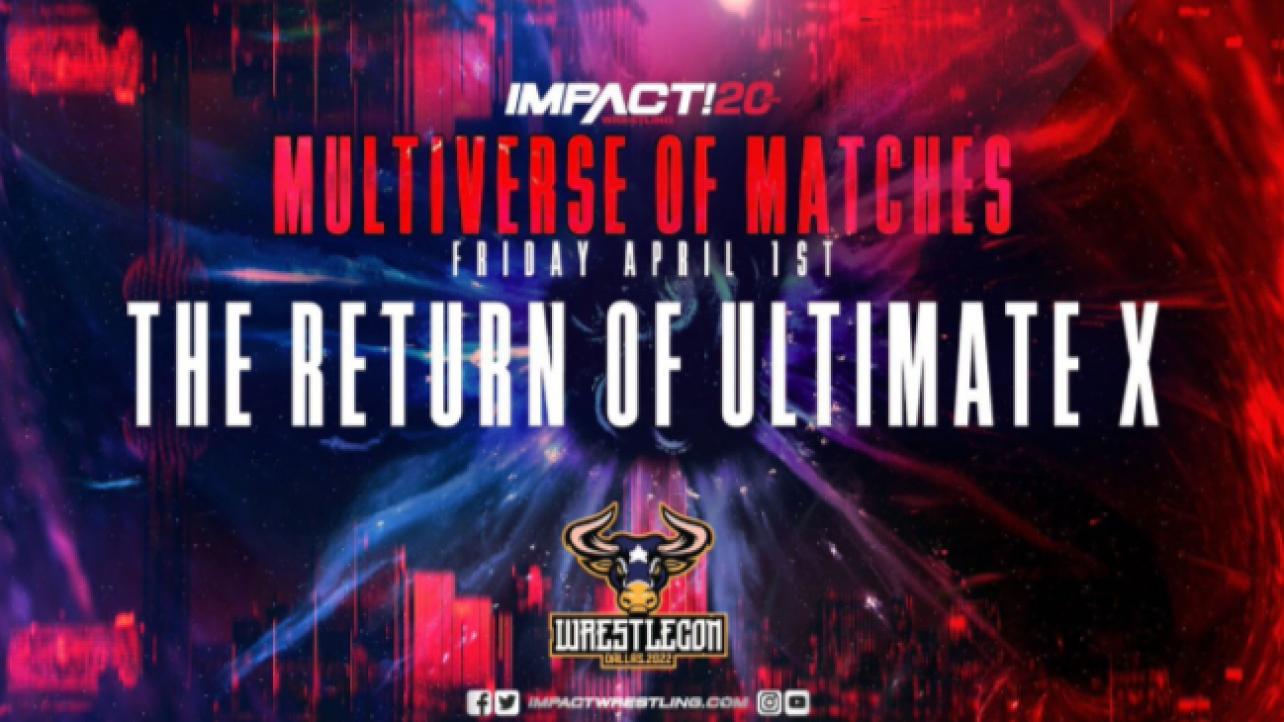 IMPACT Wrestling will be holding their Multiverse Of Matches Event on Friday, April 1st at WrestleCon during WWE’s WrestleMania 38 weekend and another title match was recently announced by the company to take place on the show. It was announced that Deonna Purrazzo will host another Champ Champ Challenge and she will either be defending her ROH Women’s World Championship or her AAA Reina de Reinas Title. Since winning the ROH Women’s World Title from Rok-C during an episode of IMPACT in January, Purrazzo has defeated stars such as Santana Garrett, Miranda Alize, Lady Frost and Chelsea Green.

IMPACT’s Multiverse Of Matches Event is set to take place on Friday, April 1 at the Fairmont Hotel in Dallas, Texas at WrestleCon during WWE’s WrestleMania 38 weekend with the show starting at 9PM ET. On the same night, The Briscoes are also set to put their ROH World Tag Team Titles on the line at ROH’s Supercard of Honor in Garland, Texas against an opponent that has yet to be named and the show is set to begin at 8PM ET.

Prior to and immediately following their WrestleCon shows, IMPACT Wrestling will also be hosting meet and greets and the promotion will be announcing additional matches and appearances for those shows in the coming weeks.

You can check out IMPACT’s announcement below: