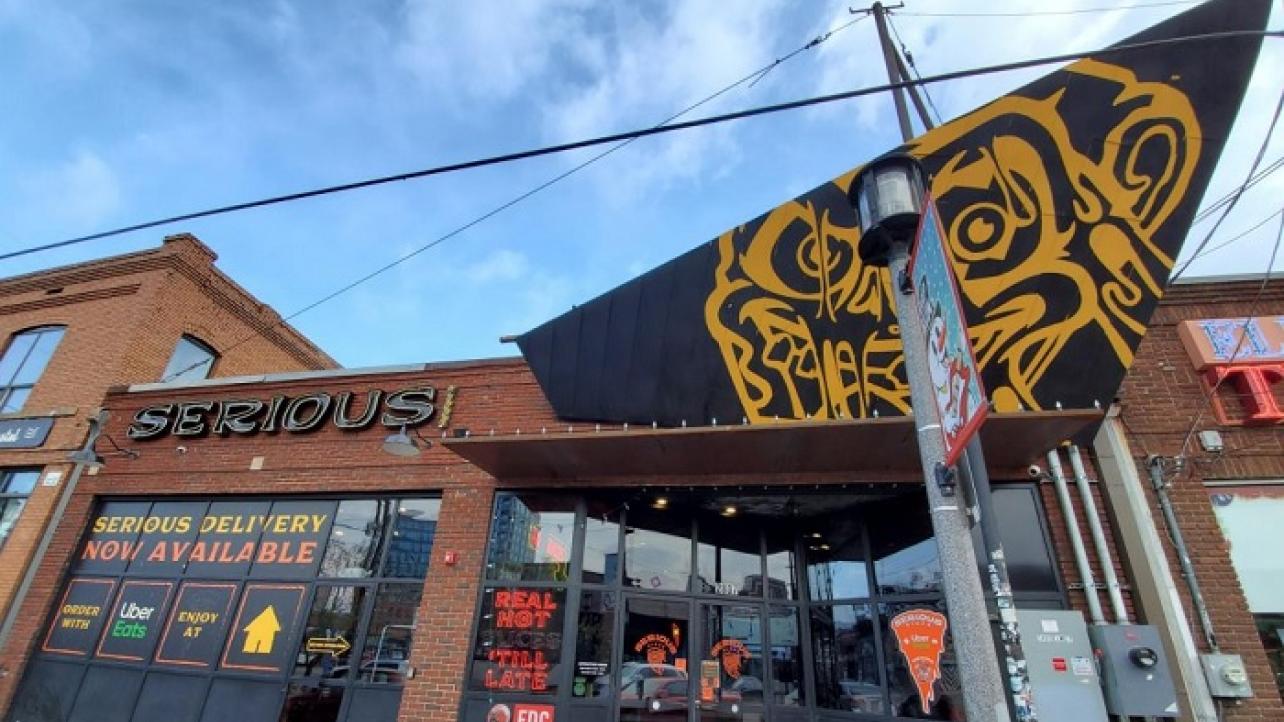 – This week, IMPACT Wrestling announced that they have partnered with Serious Pizza out of Dallas, Texas.

The deal calls for all Serious Pizza boxes to include a flyer for the IMPACT Hard To Kill 2022 pay-per-view at The Factory in Dallas on January 8.

IMPACTWrestling.com released the following announcement regarding the new partnership:

IMPACT Wrestling is proud to partner with Serious Pizza, serving supersized pizza in Dallas, a 5-minute drive from The Factory – home of Hard To Kill and IMPACT! on AXS TV on January 8-9. All Serious Pizza boxes now have an IMPACT flyer for the Dallas shows and discount ticket info.

#IMPACTWRESTLING is proud to partner with @SeriousPizzaTX serving supersized pizza in Dallas, a 5-minute drive from @thefactoryDE home of #HardToKill and #IMPACTonAXSTV on January 8-9.

– Speaking of IMPACT Hard To Kill 2022, the company has announced a special offer where the first 20 fans to take a photo of themselves in front of the official IMPACT Hard To Kill 2022 poster outside of The Factory in Dallas, Texas and post it on Twitter with the hash-tag “#HardToKill” and a tag to @IMPACTWRESTLING will receive two free tickets to the IMPACT On AXS TV taping for the post-Hard To Kill show. Check out the announcement below.

The first 20 people to take a photo of themselves in front of the #HardToKill poster outside @thefactoryDE using #HardToKill & tagging @IMPACTWRESTLING will receive 2 free tickets to the #IMPACTonAXSTV tapings on January 9!@TheMooseNation @MickieJames https://t.co/n5xsMCe8Mc