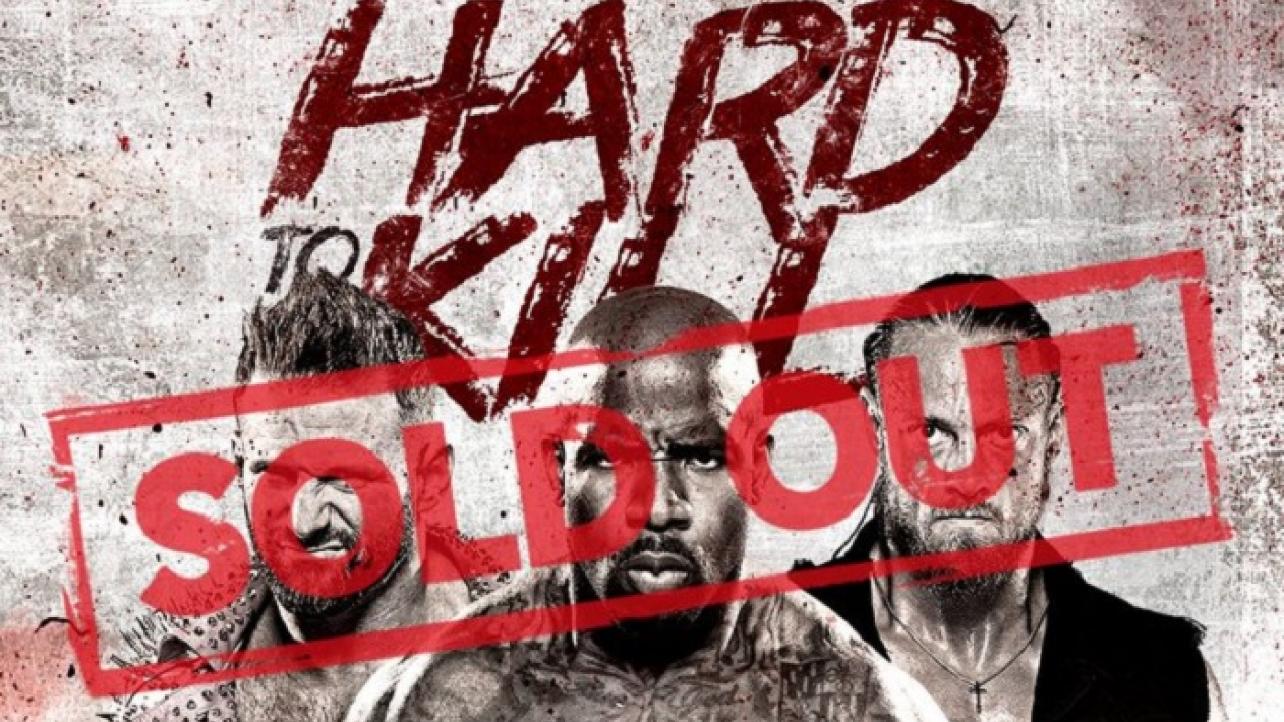 The building will be full when IMPACT Wrestling brings their first pay-per-view event of the New Year.

On Friday afternoon, IMPACT Wrestling announced that their Hard To Kill 2022 pay-per-view event scheduled for next Saturday night has officially sold out.

The third event in Hard To Kill chronology will feature a triple-threat main event for the IMPACT World Championship, with Moose defending against W. Morrissey and Matt Cardona.

You can still catch the action LIVE on PPV from @thefactoryDE in Dallas, Texas!