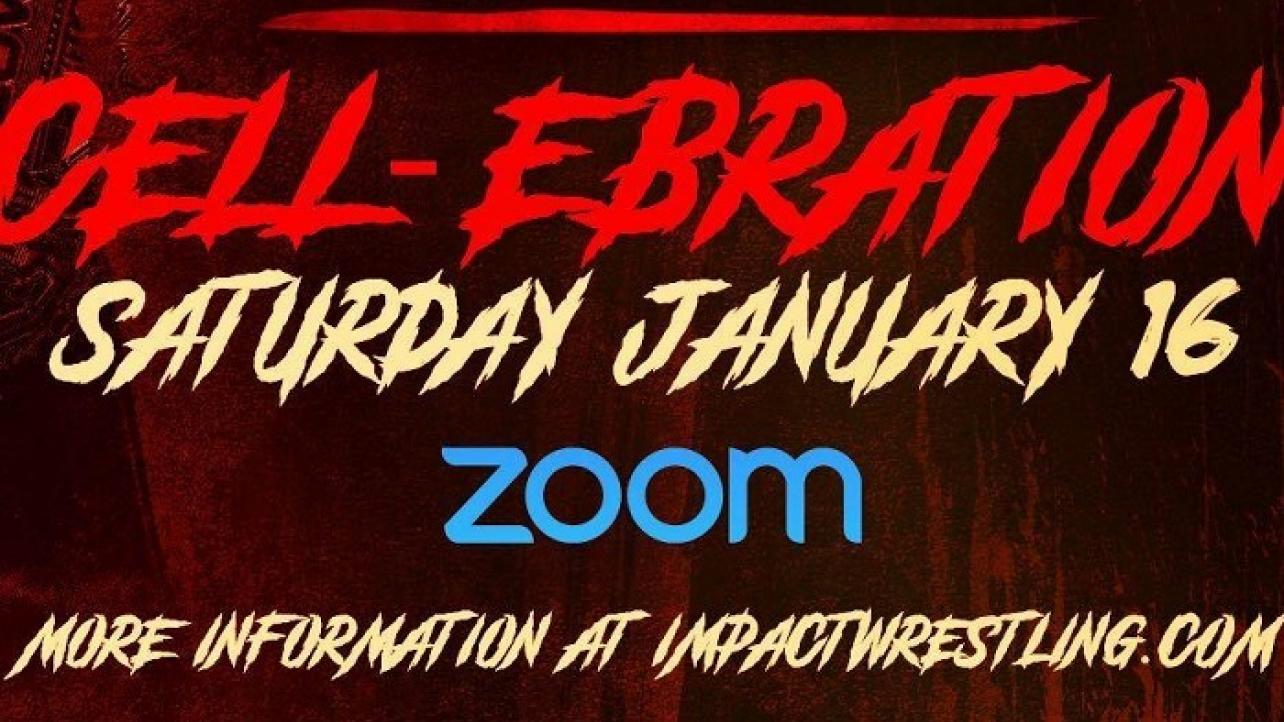 IMPACT Wrestling issued the following press release announcing that the January 16th Hard To Kill pay per view will begin with a virtual fanfest featuring some of the company’s top stars, including champions Rich Swann, Deonna Purrazzo, and The Good Brothers. Full details are below.

IMPACT Wrestling presents its second virtual fanfest, The Hard To Kill CELL-ebration, on Saturday, January 16, 2021. The 2-hour event will start at 11 a.m. Eastern Time and, similar to the Slammiversary CELL-ebration this past July, the event will be an interactive, perk-filled, virtual private party, held hours before the highly-anticipated HARD TO KILL pay-per-view event kicks off at 8 p.m. ET.

The Hard To Kill CELL-ebration will be held on Zoom and give fans the opportunity to ask questions directly of some of their favorite IMPACT stars. Fans around the world can interact from the comfort of their mobile device or computer – and you can personally ask questions of the participating IMPACT stars.

Fans around the world can participate in the Hard To Kill CELL-ebration, though registration is very limited. Registration is now open.