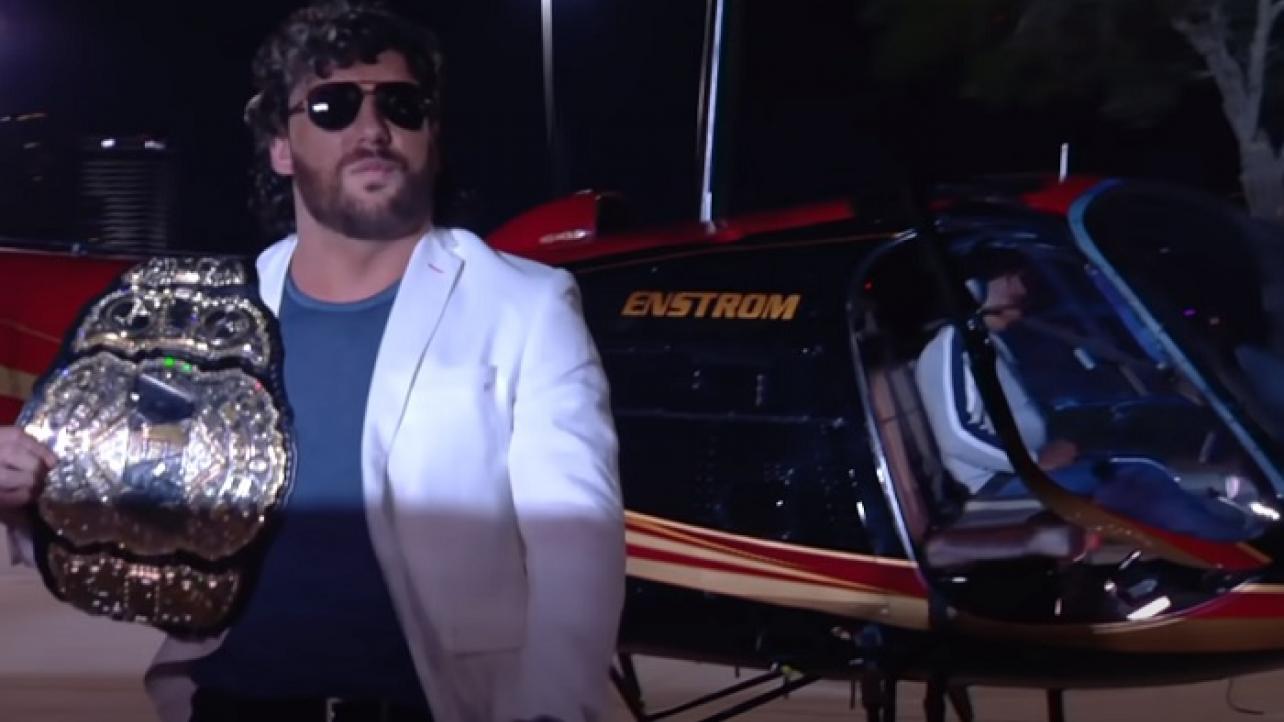 It was revealed earlier this week that AEW world champion Kenny Omega would once again be appearing for IMPACT Wrestling’s show on AXS TV this Tuesday.

According to the latest Wrestling Observer Radio, the promotion will be announcing a matchup for the Cleaner to take place at a future date. As of this writing no opponent has been determined. Speculation is that this will eventually lead to a champion vs. champion showdown between Omega and IMPACT’s Rich Swann.