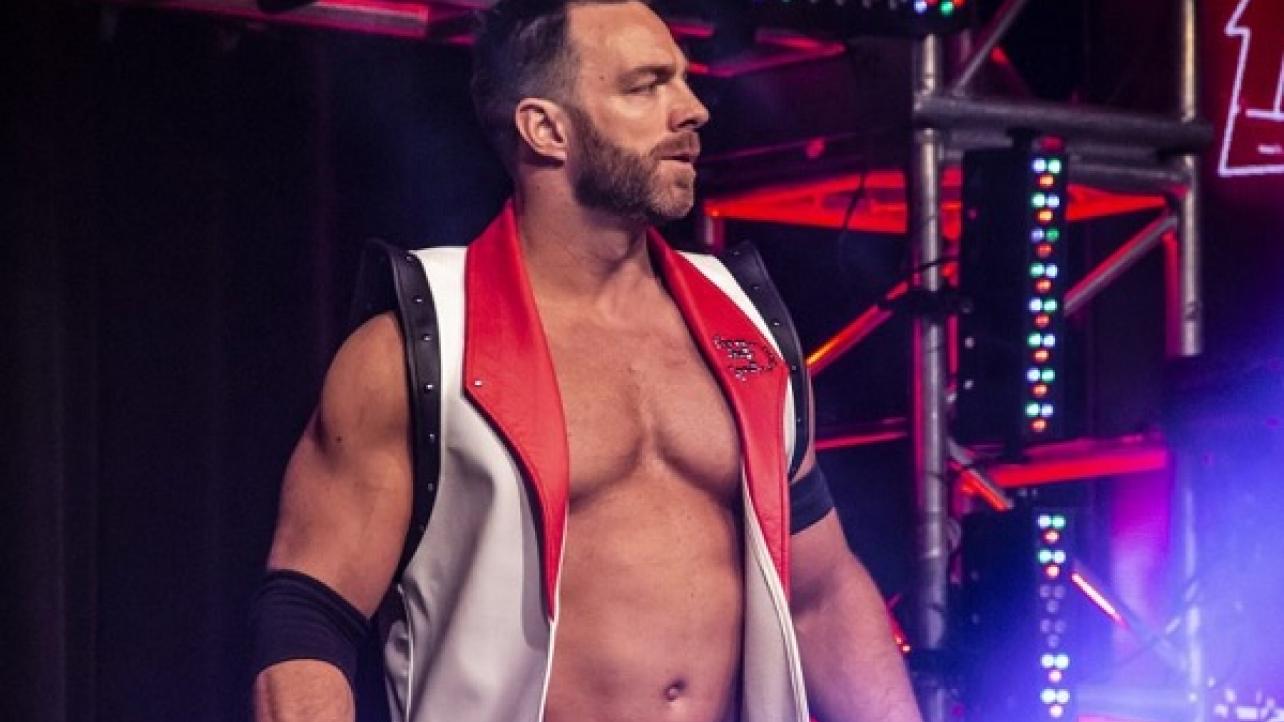 After refusing to compete in an Intergender Match against Tessa Blanchard at this weekend’s Impact Wrestling United We Stand pay-per-view, Drake has been released from the company.

The company issued the following brief statement on their official website on Sunday:

“Impact Wrestling announced today that it has terminated its relationship with Shaun Ricker, known as ‘Eli Drake’.”