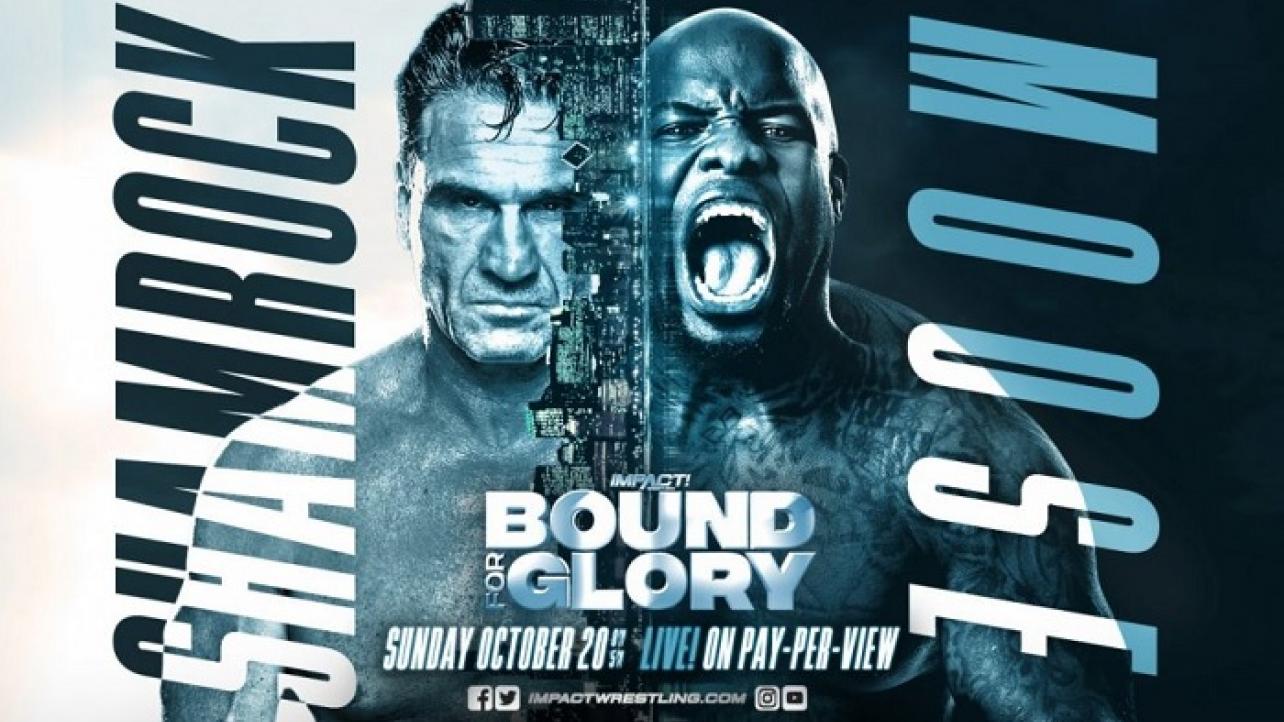 Well, now it is official.

IMPACT Wrestling announced on Friday that UFC Hall Of Famer and the inaugural TNA Wrestling Champion, Ken Shamrock, will be returning to the squared circle at their “Bound For Glory” pay-per-view.

“The World’s Most Dangerous Man” will be facing off against Moose in one-on-one action at the event scheduled for October 20th at the Odeum Expo Center in Villa Park, Illinois.

The match was confirmed via the official IMPACT Wrestling website today following weeks of back-and-forth between Shamrock and Moose on social media, as well as a recent IMPACT Wrestling TV return by the former WWE Intercontinental Champion.

IMPACTWrestling.com released the following announcement regarding the Ken Shamrock vs. Moose match at “Bound For Glory”:

It is Official Shamrock vs. Moose at Bound For Glory

Sunday, October 20th just got more intense, more wild and more unpredictable. It is UFC Hall of Famer vs. Mr. IMPACT Wrestling and we can’t wait to see how it goes down. Who will leave victorious?

Where will you be when this epic showdown happens? Which background will win? MMA or Football? It is an age old question that might get answered LIVE in Chicago. What will the turbulent road to Bound For Glory look like when these two clash?

Make sure to join us here at eWrestling.com on 10/20 for LIVE IMPACT Wrestling “Bound For Glory” PPV results coverage!