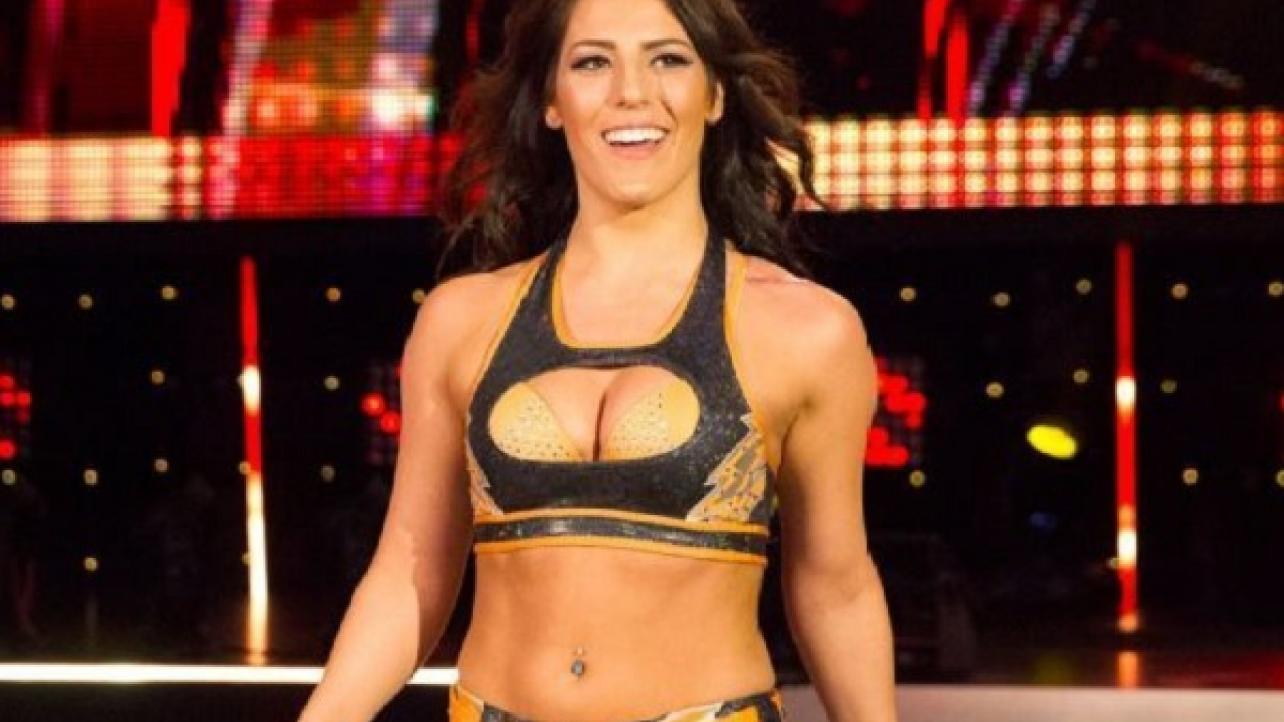 A press release was issued today to announce Blanchard has signed with the Women Of Wrestling (WOW) promotion and will debut at their first television tapings for AXS TV next month.

Blanchard will challenge reigning WOW World Champion Santana Garrett for the title at the tapings, and will be working as a trainer at WOW’s Training Center in Southern California.

The first television tapings for the WOW promotion on AXS TV will take place at the Belasco Theater in Los Angeles, California on October 10th and again on October 11th. The WOW show will begin airing on AXS TV every week starting in January of 2019.

“Knowing the expectations of our WOW fans to see the best in women’s professional wrestling, we are elated to sign Tessa Blanchard,” Women of Wrestling owner Jeanie Buss said in a press release. “Tessa enhances and elevates our athletic roster of talent beyond measure and we can hardly wait to showcase her skills in the series set to broadcast on Mark Cuban’s AXS TV.”

“I am grateful to both Impact Wrestling and the WOW executives for working out the details to allow me to pursue my dream of competing at the highest levels within our industry,” Blanchard said. “The success I’ve experienced in the past month in winning the Impact Championship, winning in Chicago at the ‘All In’ event in front of over 10,000 people, and now signing with WOW is what dreams are made of. My next dream to come true that will top off my year’s success will be when I beat Santana Garrett to win the WOW World Championship.”