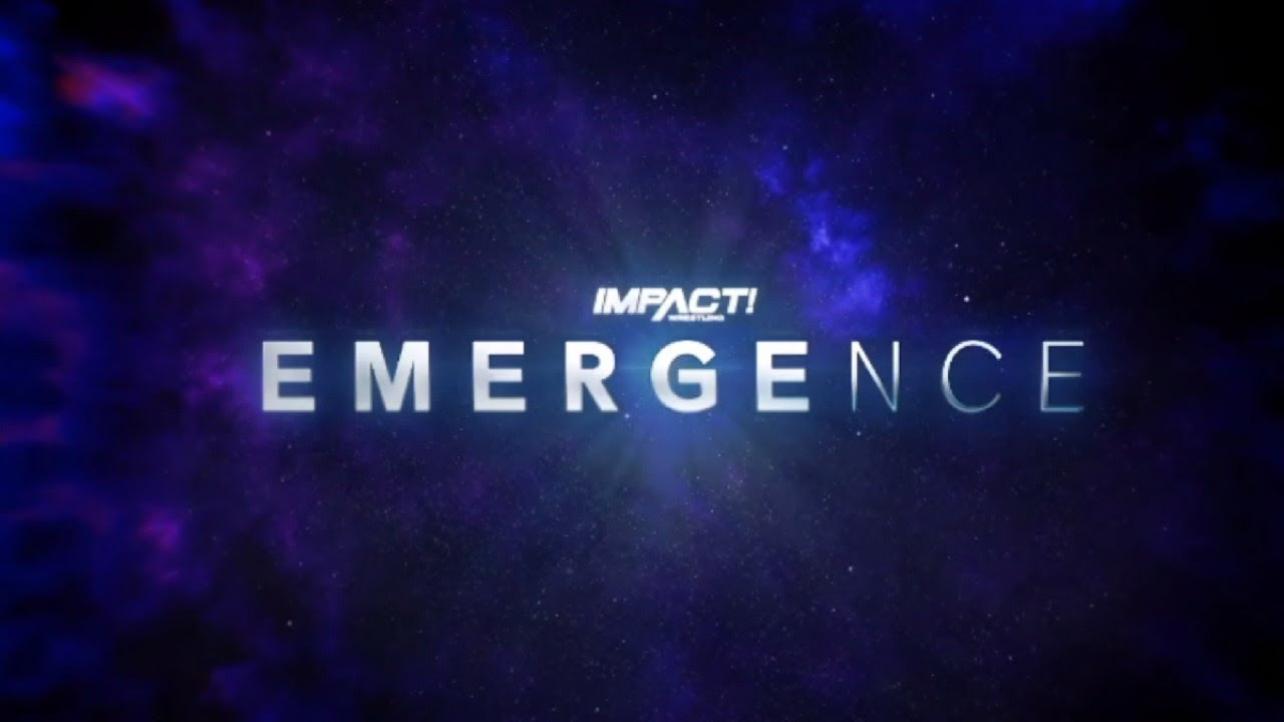 A couple of title matches are now official for IMPACT Emergence 2021.

On this week’s post-Homecoming edition of IMPACT On AXS TV, Jake Something won a Fatal-4-Way match that included Daivari, Rohit Raju and Trey Miguel, to earn the next X-Division Championship shot against current title-holder Josh Alexander.

Also announced for the IMPACT Emergence show is an IMPACT Tag-Team Championship match with The Good Brothers defending against Violent By Design and the team of Rich Swann & Willie Mack.

Make sure to join us here at eWrestling.com for IMPACT Emergence results coverage.