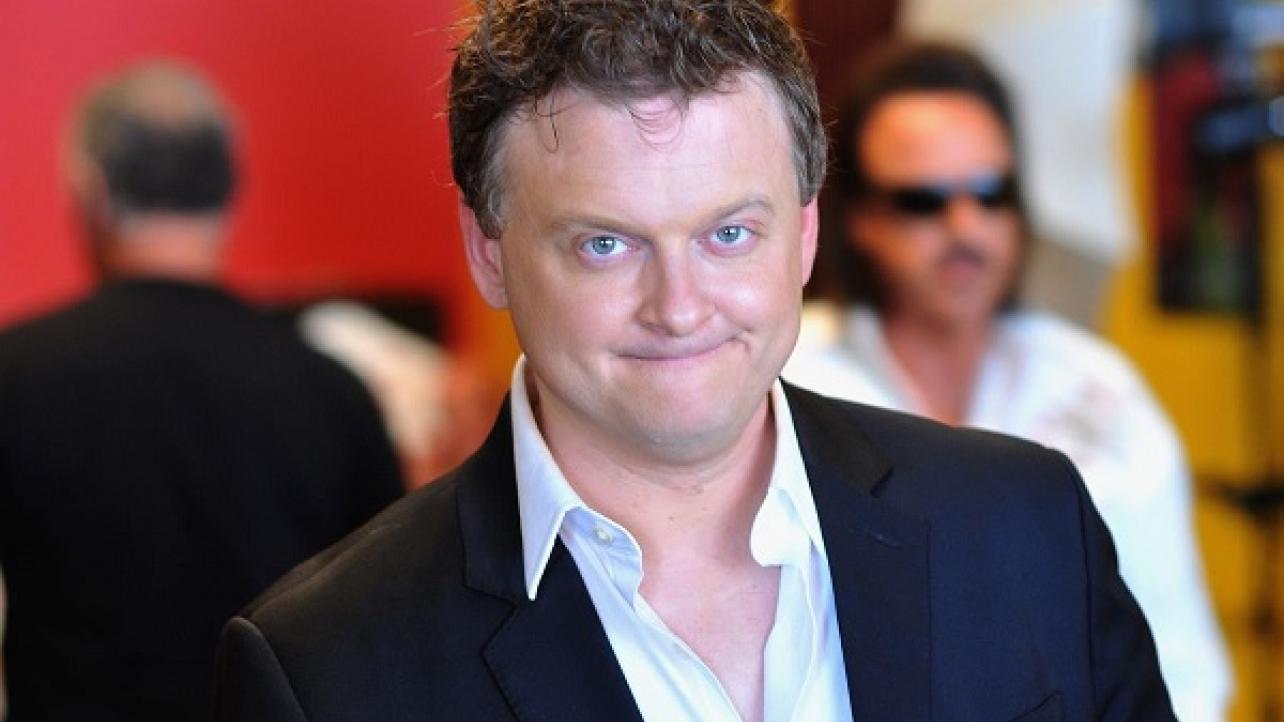 Newsweek ran an article this week confirming the Impact Wrestling release of Jeremy Borash, as well as other longtime talents.

“[Borash] is leaving and joining the WWE,” Nordholm said. “We wish him all the best. He’s a talented guy and has been with the company forever. But we have a lot of talented guys — change is good and it gives other guys a chance to step up.”

D’Amore commented on the departure of EC3, who appeared at the NXT TakeOver: Philadelphia special this past Saturday at the Wells Fargo Center.

“His contract was not up,” D’Amore said. “He came to us, we had a frank discussion about where he saw himself going. We decided to sit down and work something out that worked for us on how we’d wrap up this portion of his career.”

“Bobby is free to figure out what he wants to do next, whether it be wrestling or mixed martial arts,” Nordholm said. “We wish him all the best. He’s a great talent, it’s foolish to say, ‘No, we wouldn’t want to retain him,’ but he has his own ambitions about what he thinks is good for him next in his career.”

Check out the complete article at Newsweek.com.