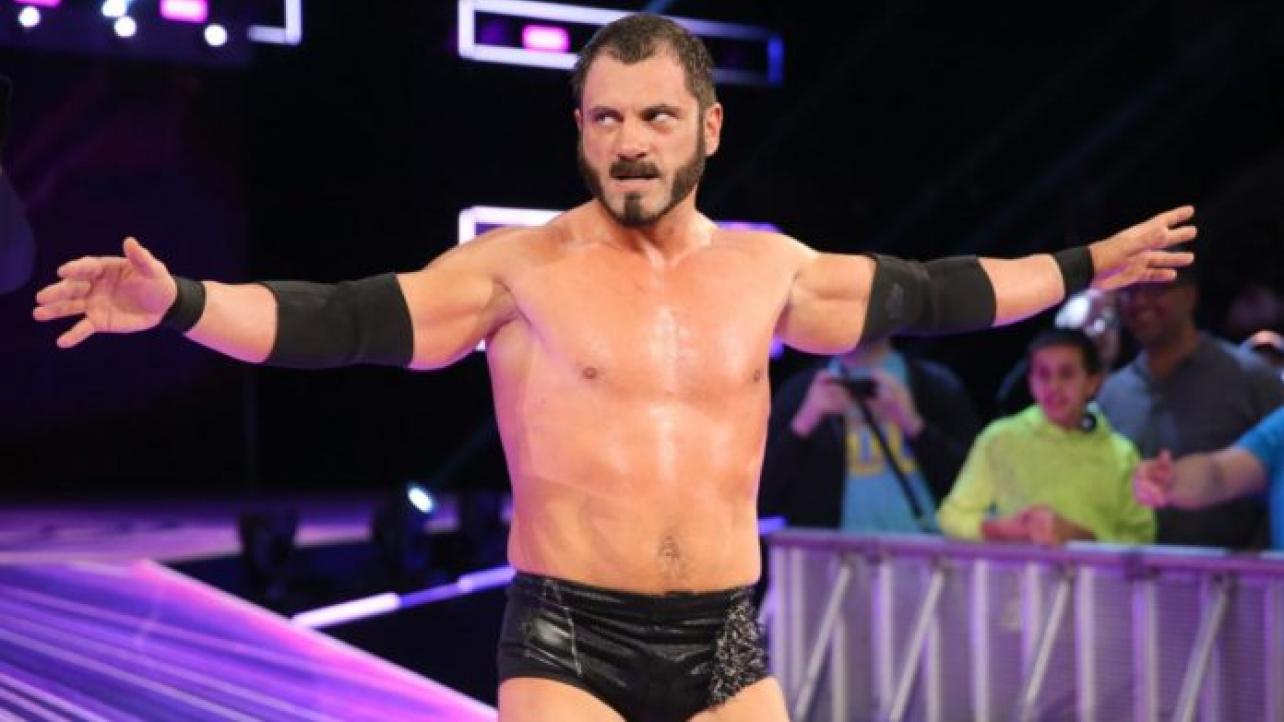 — Impact Wrestling was told by Austin Aries beforehand that he would be appearing at the ROH Anniversary PPV last night, according to PWInsider. Impact officials were actually “supportive” of the idea as they felt it would bring them some positive publicity, even though they wouldn’t be directly working with ROH.

— The two promotions have some “burned bridges” between them but the new Impact regime is hoping to have beneficial working relationships with anyone that they can, including ROH. To stress that point, Impact officials reportedly gave their “blessing” to have Aries appear on the ROH PPV with their world title belt.