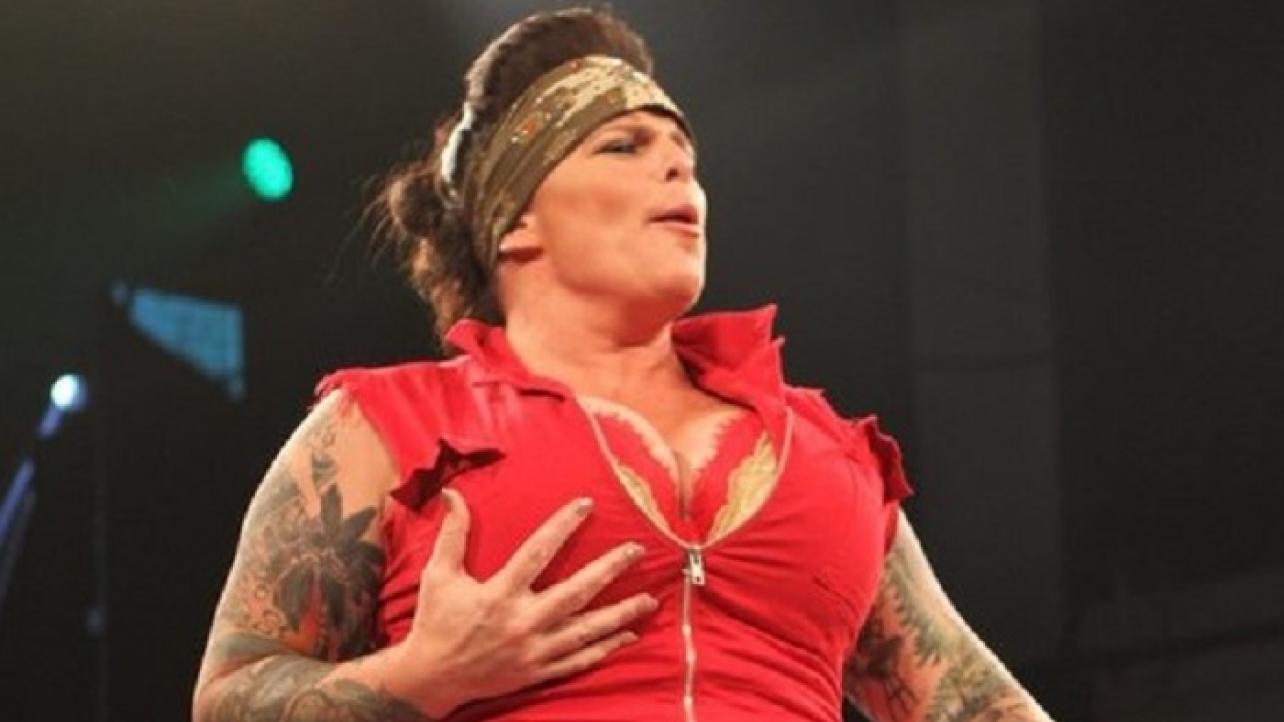 IMPACT Wrestling veteran ODB was among the guests featured in the promotion’s recent “Roundtables Discussions.”

During the discussion, ODB spoke at length about a conversation she had with Paul “Triple H” Levesque during her early days in OVW, where “The Game” told her she should sign a contract she received from IMPACT Wrestling because WWE wasn’t interested in her.

Featured below is an excerpt where ODB talks about this topic.

“Oh boy, so I was backstage back in the Nashville days, you know, hanging out backstage in what 2002 or 01. it was cool, you know, got to work here and there. Then I went to OVW, so I was in OVW when I got the call, and I remember Terry Taylor called and he’s like, oh, we’d love to have you be a part of the Knockouts, and I was like, oh my God, what do I do? Like, I have an awesome opportunity and I’m in OVW, and actually, Triple H was there that night watching everyone. I was so nervous, I’m like, I gotta go up to him, I gotta go up to him. Then I went up to Triple H, I’m like, hey, just wanted to introduce myself. He’s like, oh yeah, we love your character, and then I’m like, well, I got the call TNA. He’s like, go there, it’s going to be great for you. Go there. Well, I’m like thank you for not being a douche and keeping me here, you know. So that was cool because he’s like, we have nothing for you, they’re not interested. I’m like awesome, thank you for being honest, I like it.”

Check out the complete Roundtable Discussions feature at IMPACTWrestling.com.