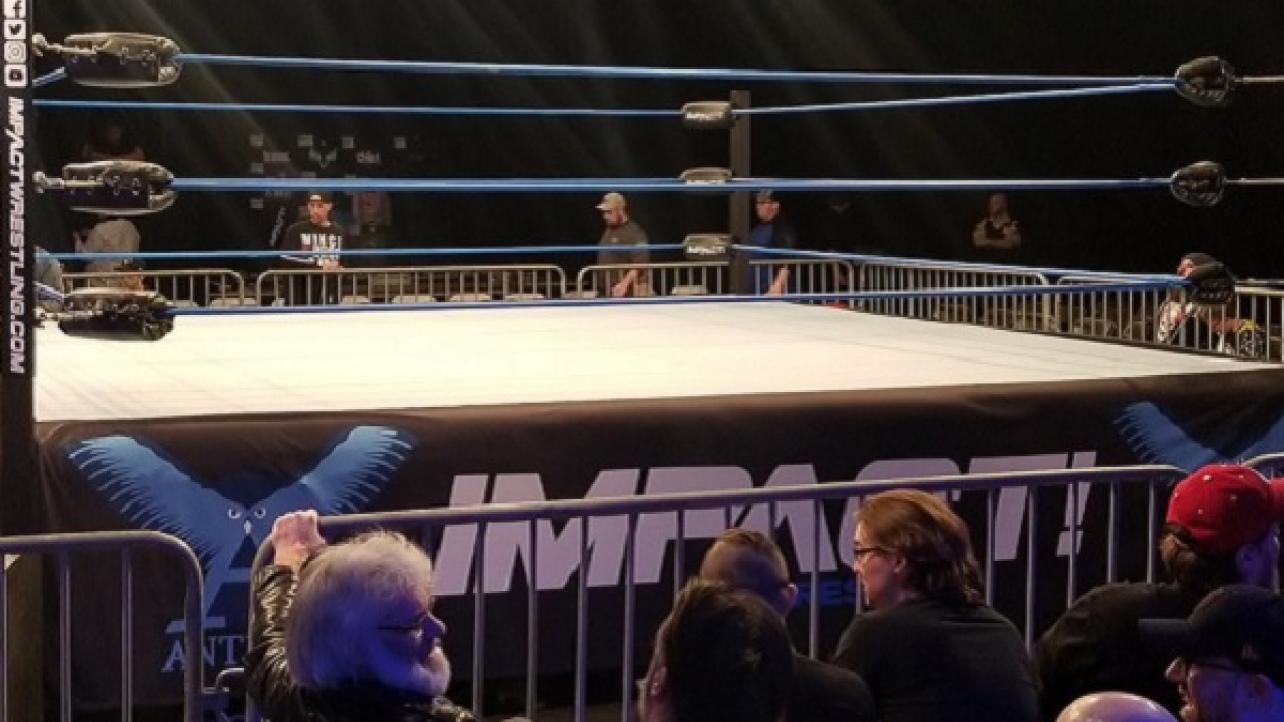 IMPACT Wrestling had some issues during last night’s television broadcast on the Pursuit Network. In certain areas of the United States the main event bout between Michael Elgin and Rich Swann did not finish airing, and was instead replaced with 24 minutes of commercial ads. Voice of Wrestling wrote about the error on their Twitter, which you can see below.

So tonight’s @IMPACTWRESTLING on @PursuitChannel goes to commercial break with 24 minutes left in the show, in the middle of the main event, and NEVER COMES BACK. We’re treated to repeating commercials for a flashlight, knives, and fishing tackle. pic.twitter.com/kISlUeV3YB

A similar problem happened to IMPACT during their tenure with POP TV, when an entire episode broke down and was instead was replaced with two hours of advertising.