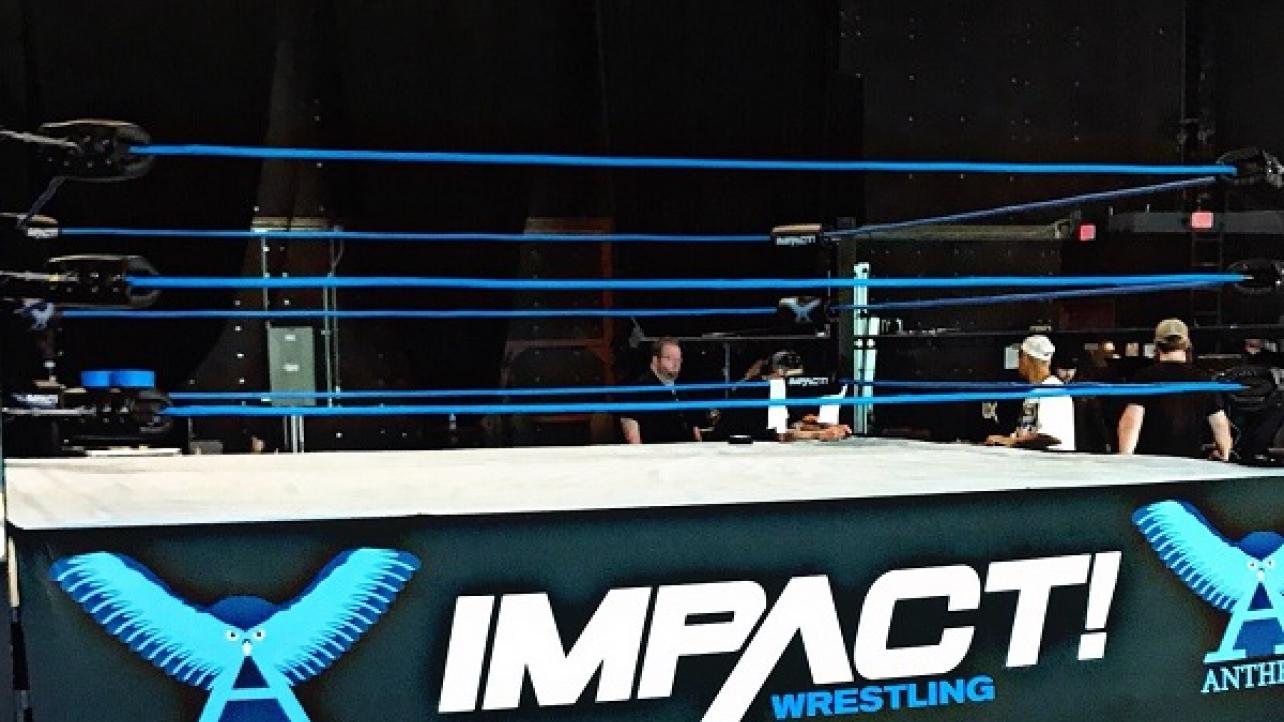 – Impact Wrestling tweeted out the following offer for their upcoming events as part of WrestleCon during WrestleMania 34 week in New Orleans, Louisiana later this year, which includes the Impact Wrestling vs. Lucha Underground show we reported about earlier today.

There’s only a handful of 2nd Row tickets left. Act fast if you want access to the EXCLUSIVE VIP Meet and Greet that comes with 1st and 2nd Row Tickets. HERE: https://t.co/ngBxRBk0PE

Happy birthday to the man who was the voice of IMPACT Wrestling for nearly 13 years – the incomparable @RealMikeTenay. pic.twitter.com/RoXDTdHYP2