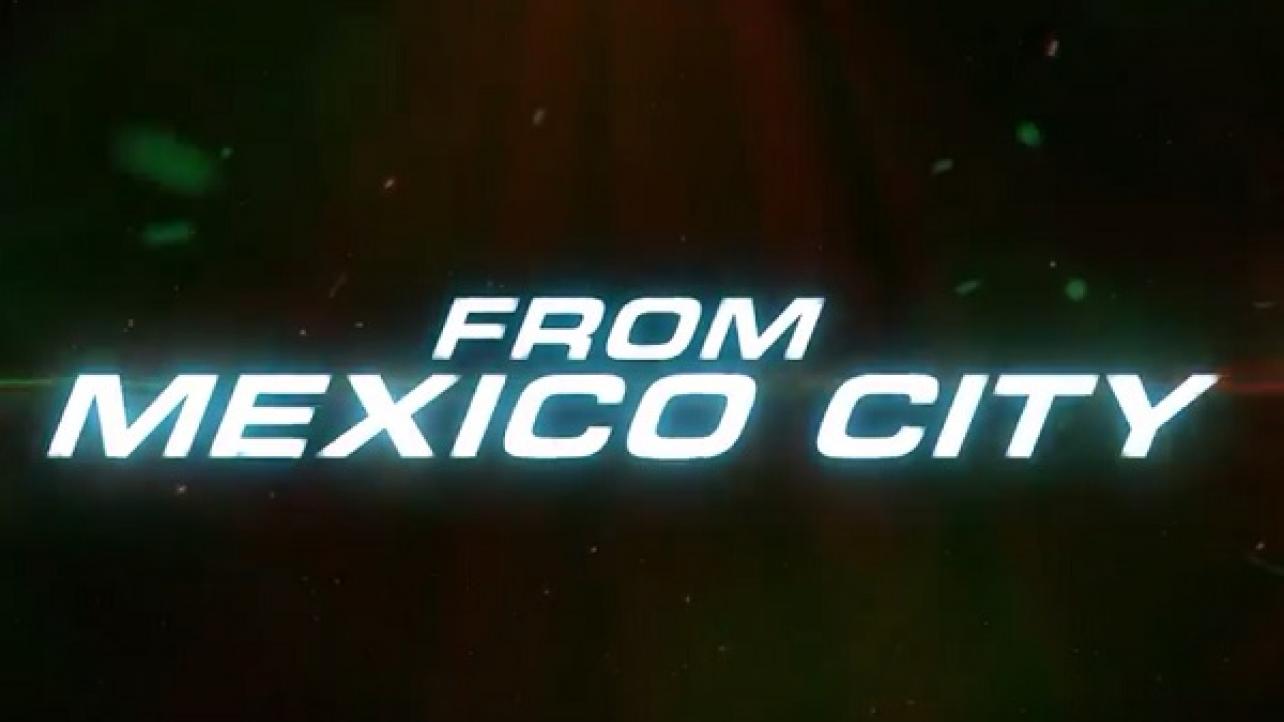 Impact Wrestling returns to Pop TV for their weekly episode this evening, and the show will be coming to you from the Fronton Mexico venue in Mexico City, Mexico. It is the first episode from the most recent set of TV tapings from Mexico.

Check out a video preview and the “cold open” for tonight’s Impact Wrestling from Mexico City below.