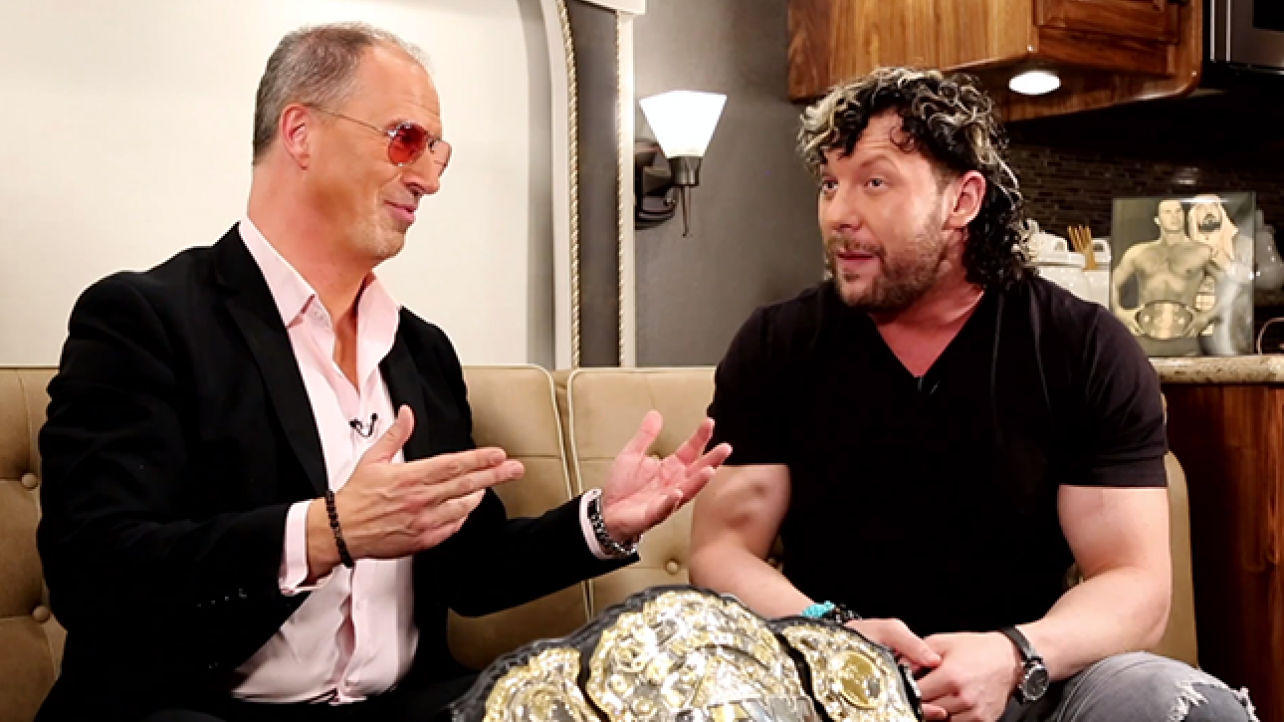 Impact Wrestling continues its build to their upcoming Under Siege, and there may be a few changes heading into the show.

According to a report from Fightful Select, Impact Wrestling planned “at least one” title change, during the latest round of tv tapings. The report also notes that all of the current champions in Impact Wrestling are either entering the final year of their contracts, or aren’t full-time performers with the promotion.

Fightful also mentioned that many talent within Impact have stated that this isn’t “that out of the ordinary”.

To view the full list of current Impact Wrestling Champions, check it below!