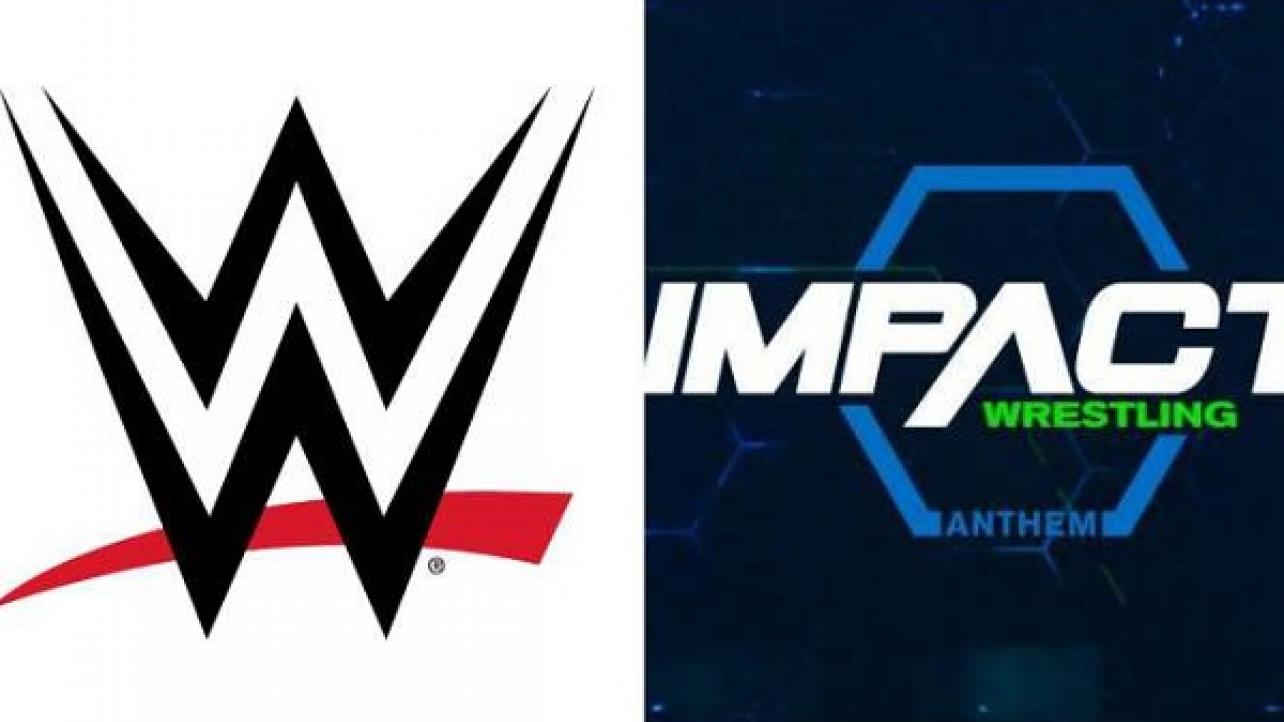 Impact Wrestling Reportedly No Longer Considered An “Enemy” Of WWE

There are still no additional details on the WWE/Impact meeting that occurred earlier in September, other than it was held at WWE’s request. According to the Observer Newsletter, even though Impact had historically been bleeding a lot of money – even as recently as 2017 – they have turned around their business and are much more efficient in 2018.

As far as the actual meeting went, nothing of note came out of it but one conclusion was that the days that WWE and Impact were enemies are pretty much over and the two companies are now very open to do business with one another.

Impact Wrestling Reportedly No Longer Considered An “Enemy” Of WWE