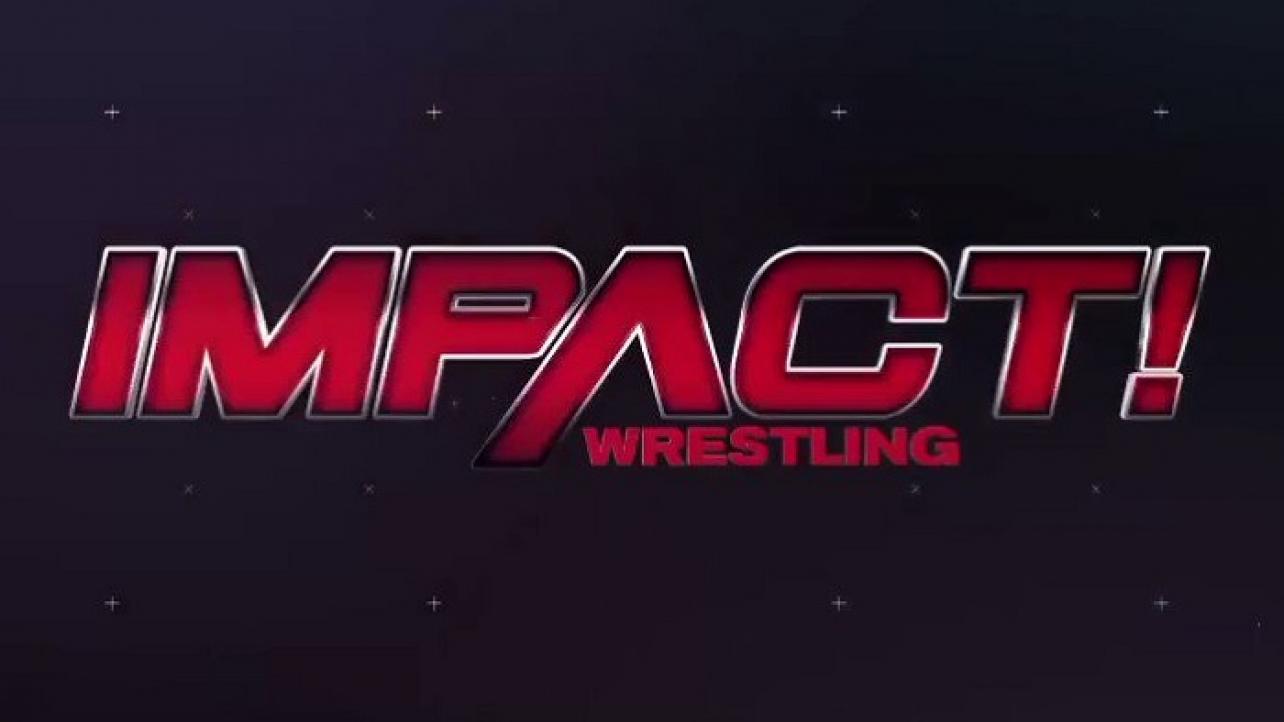 According to PW Insider, IMPACT Wrestling has signed superstar Rohit Raju to a brand new multi-year contract. The current X-Division champion has been with the company since 2017, and joined the Desi-Hit Squad faction the following year where he debuted under his current in-ring moniker. He would later give Insider the following quote regarding the new deal.

Well obviously my contract was coming up, and the main thing for me is that I just finally started to break ground at Impact. I know I was really the low man on the totem pole for years, nothing seemed like it was going to be happening for me and finally the ball came into my court and I decided to run with it, and I think it’s been pretty good so far. I’m a different type of X Division Champion – not all people are a fan of it, and that’s fine, you know I don’t really care either way, however I like to do something different, I like to be different, I like to have a different approach. I feel like I’m very entertaining as X Division Champion and I can get under people’s skin, which is fantastic in my book. So I’m finally starting to build my brand and I want to continue to build my brand in a place where I have been very comfortable wrestling, plus I like a lot of people there, and dislike a lot of people there like the people coming after my X Division Title, but I think it was a good move for me, a smart move. Now it’s time to build a brand, make a name for myself in the world of professional wrestling and now it’s finally time to have eyes on me and people realize, ‘Hey, this guy can do stuff in the ring, but he can also work on the mic and he’s the complete package.’ So it’s my time to shine and I feel like Impact is the place to be for me right now.

Raju is set to defend his X-Division championship against Jordynne Grace, TJP, Chris Bey, Trey Miguel, and Willie Mack at this evening’s Bound For Glory pay per view.