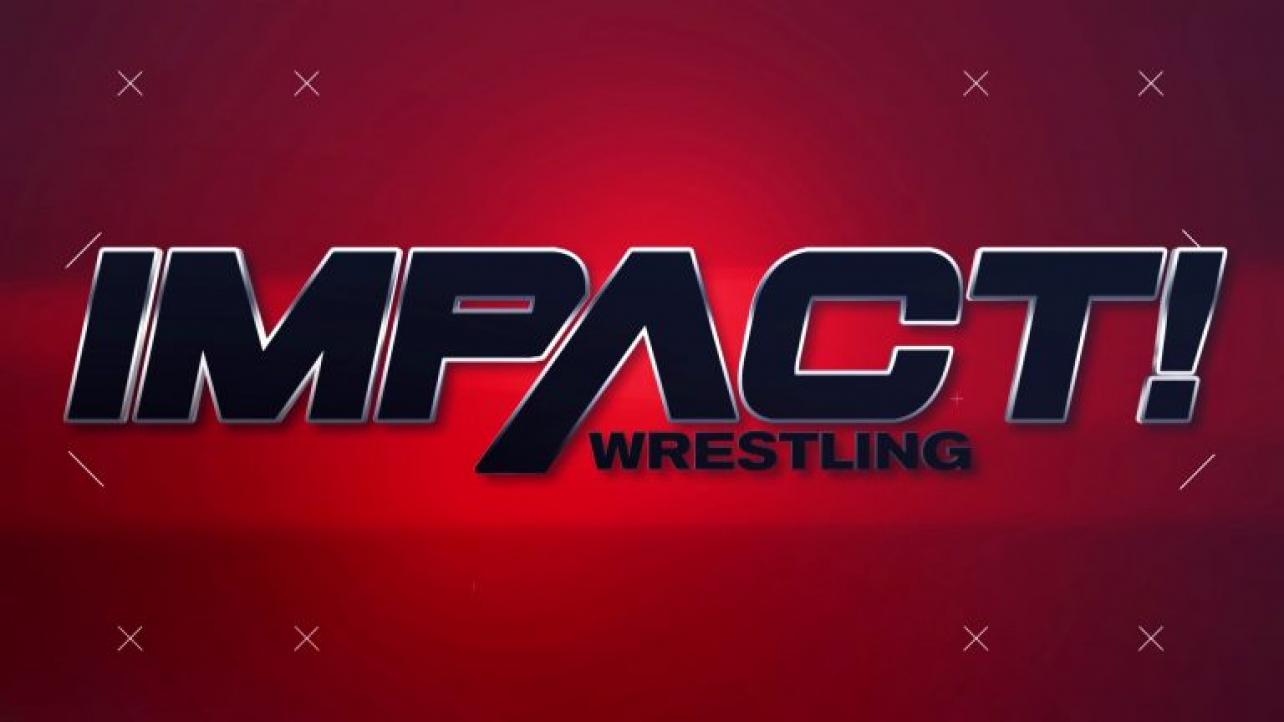 On July 18th, Impact Wrestling held Night One of their television tapings, which went down at the Skyway Studios in Nashville.

The promotion taped footage for upcoming episodes of Impact on AXS TV, as well as a few segments of Impact Homecoming. Check out the spoilers below: