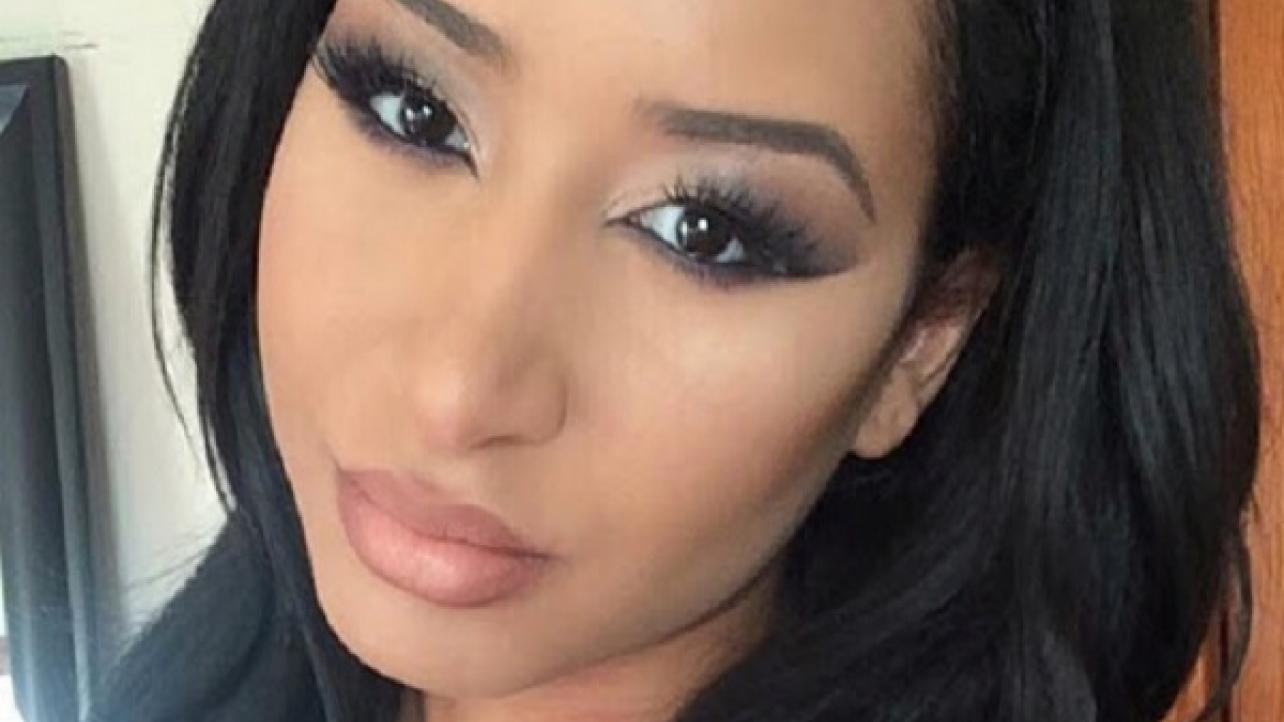 As noted, Dave Meltzer reported in this week’s issue of the Wrestling Observer Newsletter that Impact Wrestling fired Hania (Hania the Shewolf, Hania the Huntress) after she refused to put over Su Yung in a 90-second squash match at the latest set of television tapings in Orlando, Florida.

Yesterday, Hania took to social media to address the story, confirming that she has parted ways with the promotion.

Check out Hania’s complete Twitter statement regarding her Impact Wrestling departure below.

So Impact and I came to a mutual decision, and there is absolutely no bad blood or hard feelings on either side. I’m thankful, had a good time even met some cool people. But immature people like to blow things out of proportion. Thanks again to everyone at impact.