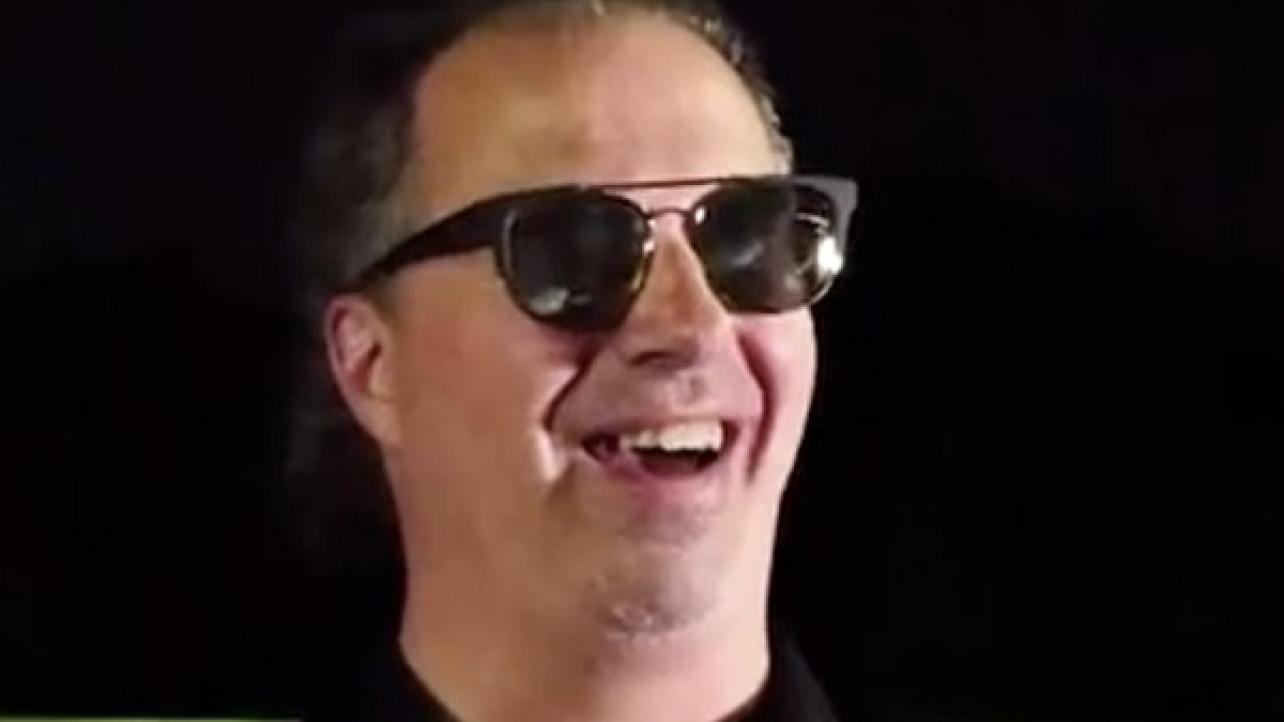 It looks as though Don Callis has another high-profile gig.

Callis, the current Executive Vice President of Impact Wrestling, has been announced as one of the commentators for the upcoming New Japan Pro Wrestling (NJPW) Wrestle Kingdom 13 event.

The promotion released the following announcement via their official Twitter page this week:

#njpw is excited to welcome back @CyrusOverHuge to the commentary desk for multiple upcoming events as well as Wrestle Kingdom 13!