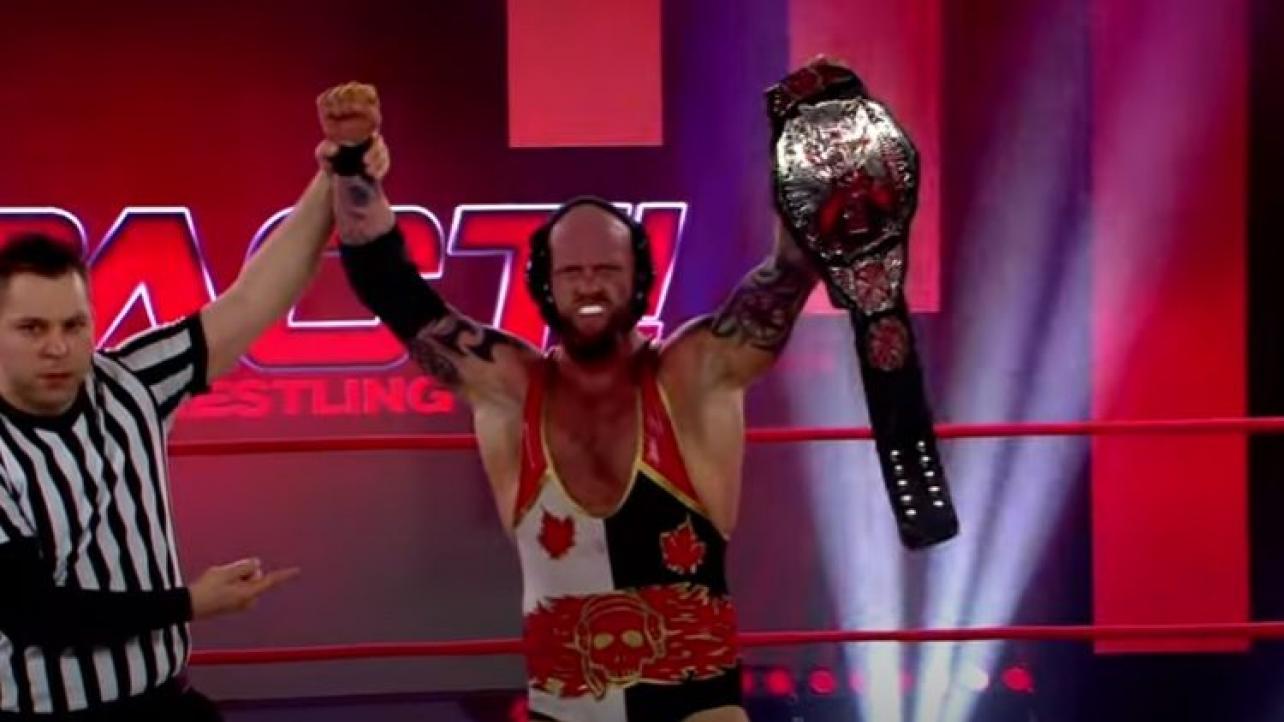 Last night, Impact Wrestling announced a “first ever” 60-Minute Iron Man match will take place next week, in what will be a battle over the X-Division Championship. It was announced during tonight’s show that TJP and Josh Alexander are on a collision course for next week, in a match that will begin on the pre-show, and come to a close when Impact airs on TV. The pre-show begins at 7 PM ET/4 PM PT on Thursday. Check out the announcement below, via the Impact Twitter account:

BREAKING: @Walking_Weapon will defend the X-Division Championship against @MegaTJP in the FIRST EVER 60 Minute Iron Man match in IMPACT history NEXT WEEK!

The majority of the match will take place on BTI with the match concluding at the start of IMPACT! #IMPACTonAXSTV pic.twitter.com/WNv7oTAIVy