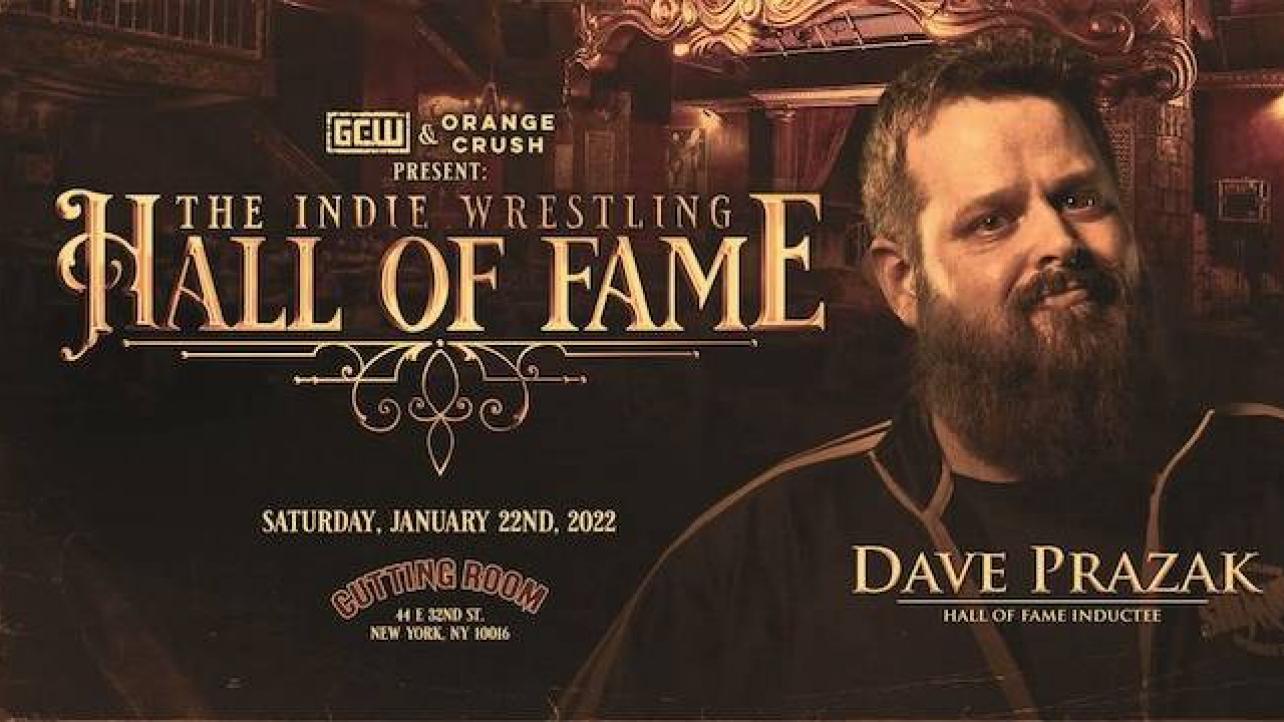 Dave Prazak will be getting the recognition he deserves for his legendary career.

The official Twitter feed for Game-Changer Wrestling (GCW) recently announced that Prazak is set to be inducted as part of the inaugural class for the Independent Wrestling Hall of Fame.

The Independent Wrestling Hall of Fame ceremony is scheduled to take place on January 22, 2022 at the Cutting Room in New York City, New York.

Prazak has served in a wide-variety of roles within the pro wrestling business throughout his career, most recently joining Major League Wrestling (MLW) in July to help revitalize the company’s new women’s division.

Check out the official announcement regarding Dave Prazak being inducted in the first class of inductees for the Indie Wrestling HoF via the tweet embedded below.

DAVE PRAZAK joins the inaugural class of the Indie Wrestling Hall of Fame!