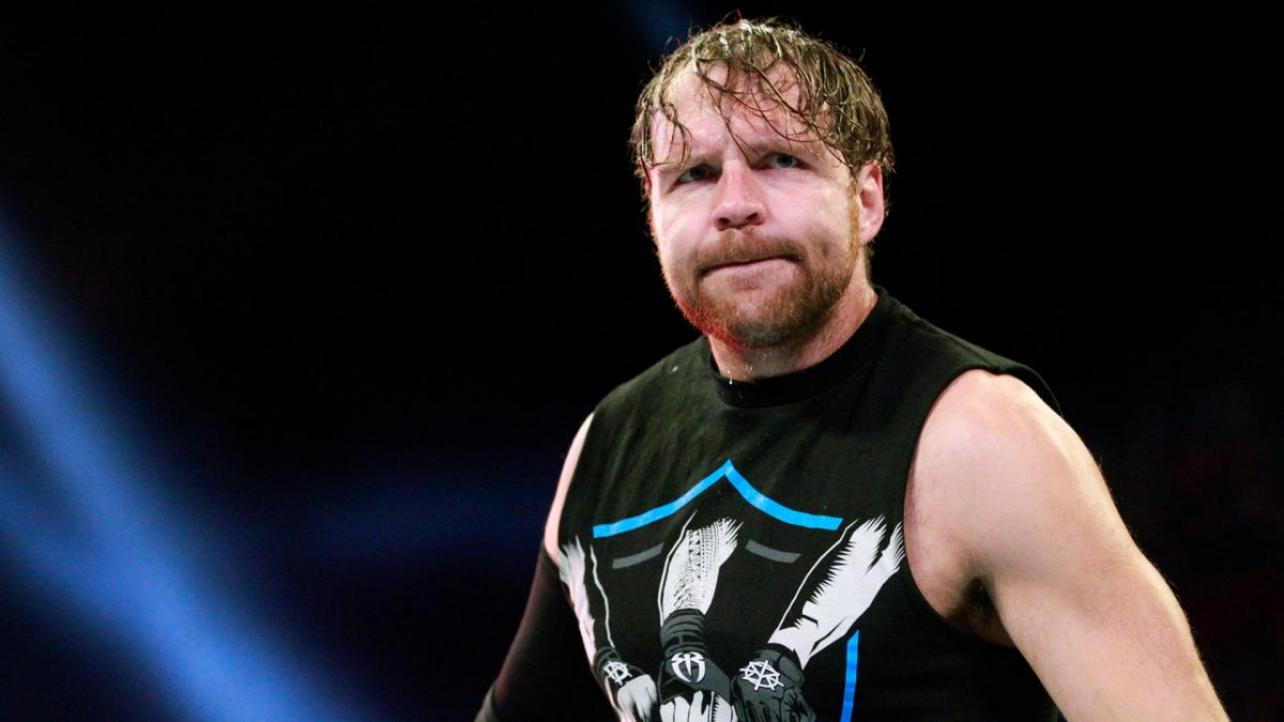 — Dean Ambrose, who is recovering from triceps surgery, was pulled from his scheduled autograph signings at WrestleMania as well as his World of Wheels appearance. WWE has not issued a statement or explanation for pulling him, but they have replaced him with Ric Flair and Sting. His removal has fueled online rumors that Ambrose may have suffered a setback in his rehab with some going so far as to suggest that he may need another surgery.

— Ambrose never realistically had a shot at competing at WrestleMania, as he remains at least a few months away from returning in a best case scenario. The estimated timetable for his return was nine months when he went under the knife in December so he isn’t even half way through his recovery.

— Mike Johnson at pwinsider.com reports that Ambrose and wife Renee Young were spotted in Birmingham, Alabama yesterday, which suggests that he is back there rehabbing his triceps. For what it’s worth, Ambrose was spotted with his arm in a sling.