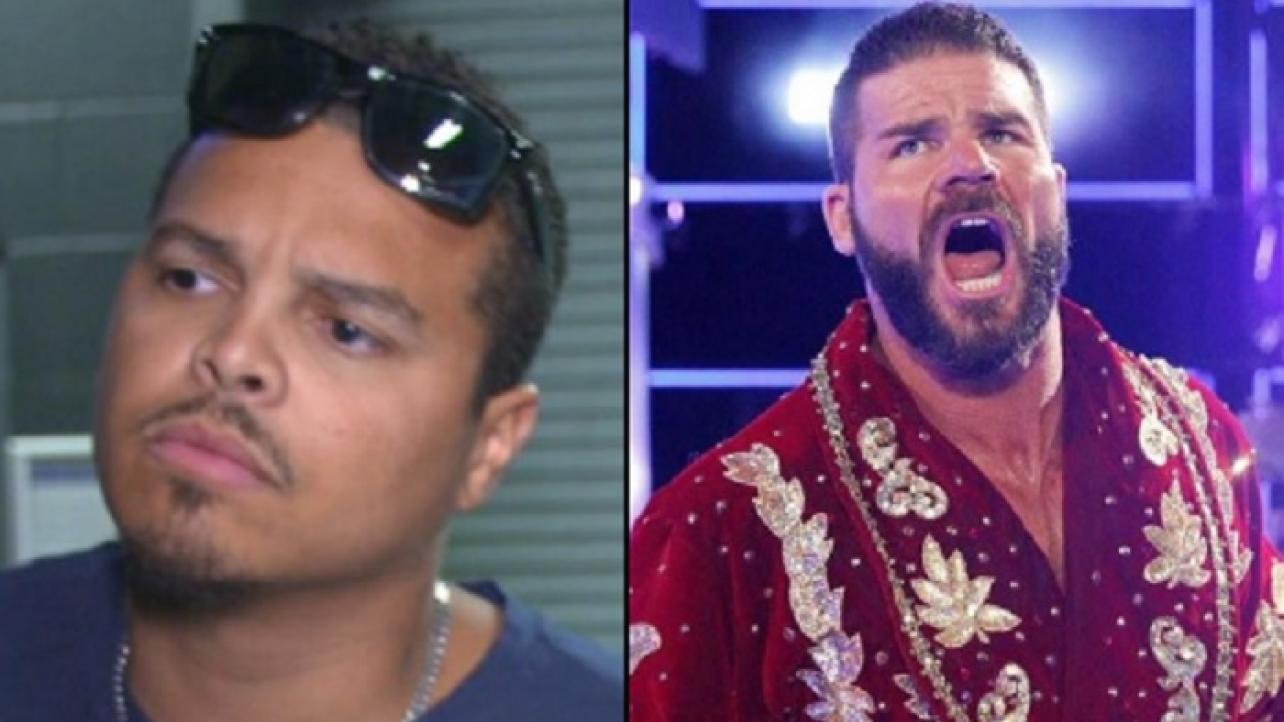 When looking under the lens, some of the details are interesting regarding the recent WWE Wellness Policy Violations of Robert Roode and Primo Colon.

Roode and Colon’s suspensions for violating WWE’s Wellness Policy will run for 30-days without pay since they are first time offenders, according to the Wrestling Observer Newsletter at F4WOnline.com.

It was the first announced WWE Wellness Policy failures since 2016.

In Colon’s case it was especially strange since he hasn’t wrestled for WWE dating back to February and there were even reports that he was not even under contract any longer.

Roode’s suspension — while announced on 12/10 — was likely known beforehand, as WWE ran an angle where he was written out of TV due to an injury. Prior to that, Roode was actually tentatively booked for WWE TLC 2019.

The original plan called for Roode and Dolph Ziggler to challenge The New Day at WWE TLC 2019 for the SmackDown Tag-Team Titles at the PPV scheduled for this Sunday, December 15th, at the Target Center in Minneapolis, Minnesota.

Make sure to join us here at eWrestling.com THIS SUNDAY NIGHT for LIVE WWE TLC Results coverage from Minneapolis!