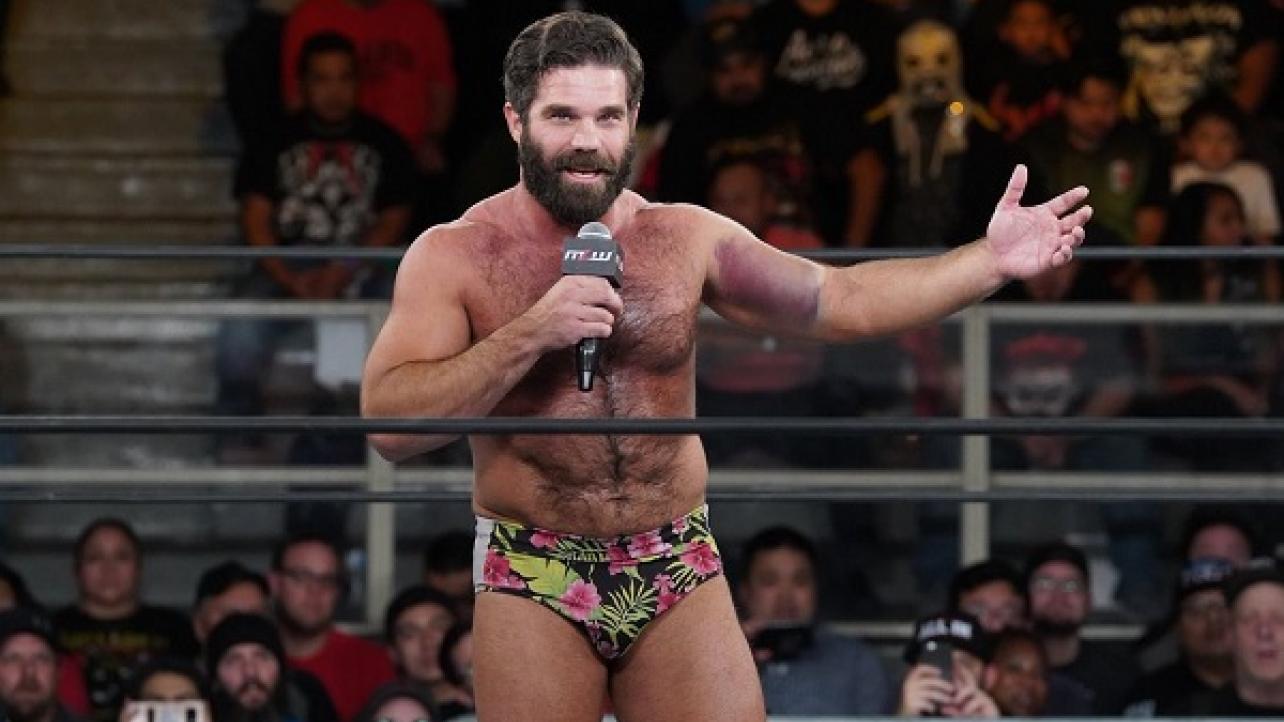 Even though the Natalya vs. Alexa Bliss match that WWE had hoped would take place at the recently wrapped up Super ShowDown event in Jeddah, Saudi Arabia never materialized, both ladies will be getting paid as if they worked their match.

In fact, all of the company’s female wrestlers will get a bonus for the event despite not even being there and the same goes for Sami Zayn as well. According to two different sources, both Zayn and most of the women were completely fine not having to go to Saudi Arabia and wrestle.

One source also added that WWE talent were instructed to remain silent on their opinions of Saudi Arabia and even the wrestlers who told management they didn’t want to wrestle there – John Cena, Daniel Bryan and Kevin Owens were the three most prominent ones – were not allowed to discuss the situation publicly.

Ultimately though, the company did not force or pressure anyone to go.

Recently, independent wrestler Joey Ryan was in the news for holding a “farewell tour” where he encouraged promoters to book him and for fans to come and watch him and buy t-shirts after stating that he was contemplating offers from both WWE and AEW.

The Wrestling Observer Newsletter even went so far as to suggest that WWE made an offer to Ryan even though there was no interest in using him on TV but rather that they didn’t want him to end up with AEW.

This is a story that I’ve worked on for the last two weeks and after speaking to multiple sources in both companies, the truth of the matter is that Ryan reportedly received no recent offers from either promotion and was always going to remain in the indies.