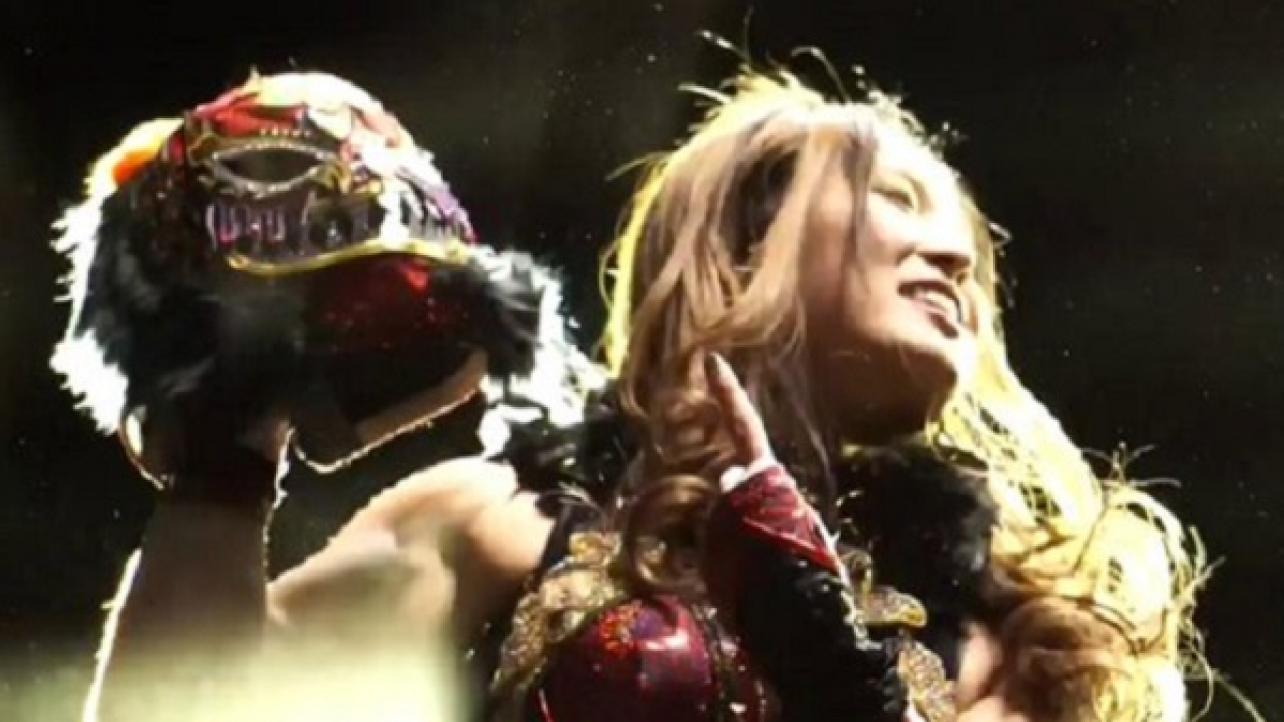 Io Shirai Could Be On Her Way Out Of WWE

It looks like things could get interesting in terms of the future status of WWE Superstar Io Shirai.

On an earlier edition of Wrestling Observer Radio this week, one of the topics discussed was how NXT’s Io Shirai is potentially unhappy with her run with WWE so far.

Shirai was a huge star in Stardom before joining WWE, and the Japanese promotion is reportedly looking to open their wallet to welcome back both Shirai and fellow Japanese wrestler, Kairi Sane when their contracts with WWE expire.

Stardom was recently purchased by Bushiroad – the parent company of NJPW – and they are looking at strategically growing Stardom in 2020 with a priority on putting on bigger shows with bigger stars.

Shirai and Sane were considered the two best female wrestlers in Stardom before WWE lured them away.

It was noted that Shirai’s contract with NXT is actually paying her less than what she made in Stardom due to merchandise sales.

She was also working less dates there and her fiancé, EVIL, is currently a star with NJPW lending more credence to a possible jump back.

Of course, WWE could try countering any potential move by bringing Shirai up to the main roster which would also give her a pay raise.

Shirai signed with WWE in the spring of 2018 while Sane signed on in March of 2017 for three years, meaning her deal is coming up for expiry in a couple of months and presumably Shirai’s next year if she also signed a three year contract.

We will keep you posted here at eWrestling.com as updates surface regarding Io Shirai’s WWE status and her future plans!

Io Shirai Could Be On Her Way Out Of WWE