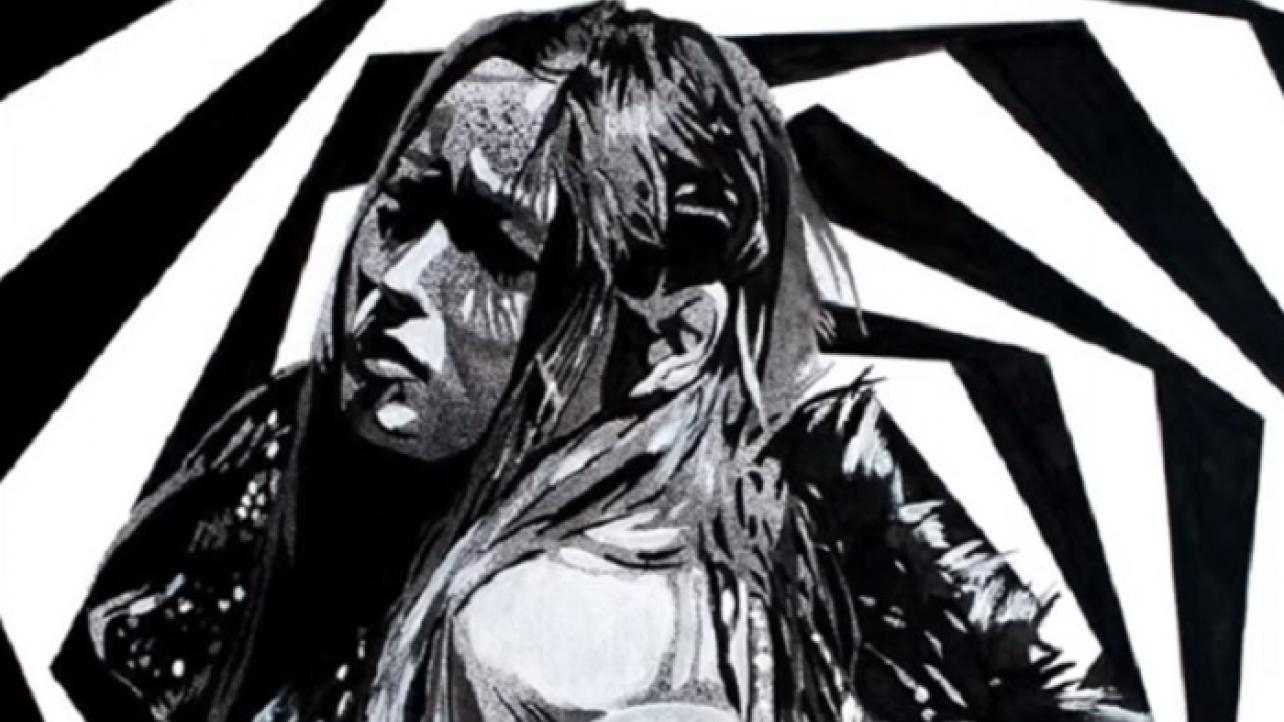 Io Shirai On Her WWE Heel Turn: “I Wanted To Show Something New”

Io Shirai spoke about her recent heel turn during an interview at the WWE Performance Center in Orlando, Florida.

The WWE Superstar explained to her fans why her character changed so suddenly.

“To the fans, my character changed suddenly,” Shirai told “The Hindustan Times”. “But I took a long time to think about it and it was a gradual process for me.”

“I have mainly been a baby face in my career but I wanted to make a big change.”

Shirai also explained how the heel turn has given her more confidence as a performer.

“This has given me more confidence,” Shirai said. “The heel turn has added a lot of new things to my character and that has certainly boosted my confidence. I came with a different role but this change has been a boost for me.”

Check out the complete Io Shirai interview at HindustanTimes.com.

Io Shirai On Her WWE Heel Turn: “I Wanted To Show Something New”