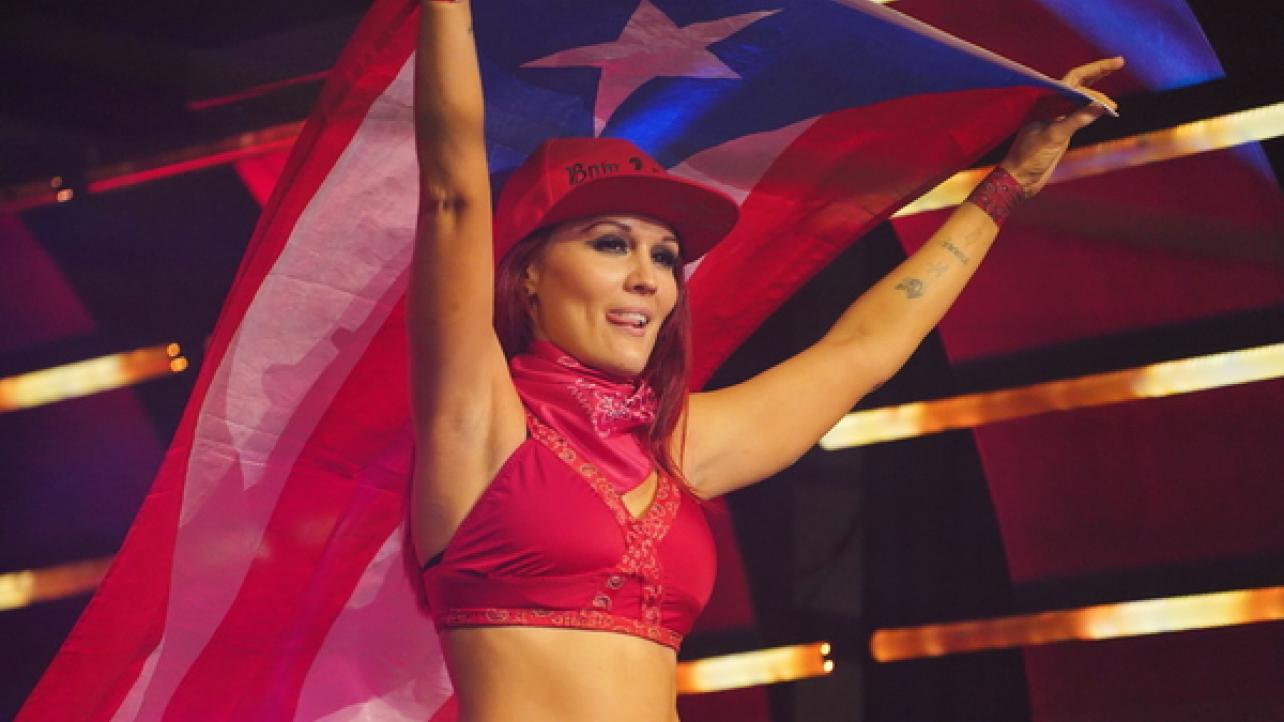 Ivelisse Reflects On Her AEW Match Against Thunder Rosa

Ivelisse recently appeared as a guest on the Insight with Chris Van Vliet podcast for an in-depth interview covering all things pro wrestling.

During her appearance on the program, the AEW women’s division veteran spoke about her issues with Thunder Rosa and the lead-up to their match.

On her issues with Thunder Rosa: “It’s a culmination of a lot of things from her part. It all started in the past on Lucha Underground. It was the same thing that happened in the match (in AEW) that happened on Lucha Underground. I thought that was learned, because when we encountered each other again in the indies, in that match she didn’t do any of that. When it comes to anything personal outside, I’m the type to just let it go. Once you’re in the ring, that needs to disappear. You focus and do what works for the match, but outside of the Lucha Underground match, I had heard a lot of things. In my mind, we weren’t working, so I didn’t need to worry about it. But that match happened outside and it didn’t happen again, so maybe she did learn. But then AEW comes, and never in my wildest dreams did I think it would happen, and it did. I don’t know why it didn’t occur to me. Maybe because she was the champ and it gave her more courage, but you’re still wrestling a veteran and you are a professional. It doesn’t mean you can be unprofessional.”

On the lead up to the match with Rosa: “When the day came, she didn’t want to do anything. I’m like, what? No, this match will be awesome. But I’m also trying to knock it out of the park. Even at the start, with the slap, we went over that 1 million times, we knew. She forgets what comes after. I had no choice but to nudge her face. That’s when the shoot stuff happened. I’ve trained in MMA. You can’t pull that on me. I just didn’t want to allow that negativity. I didn’t want to be pulled into that. She tried and tried though. Also, I was already signed. Why would I do that? Somehow I was made into the bad guy though. There’s nothing that can be done about that, but the bigger issue is not understanding what kind of an asset I could be.”

Ivelisse Reflects On Her AEW Match Against Thunder Rosa