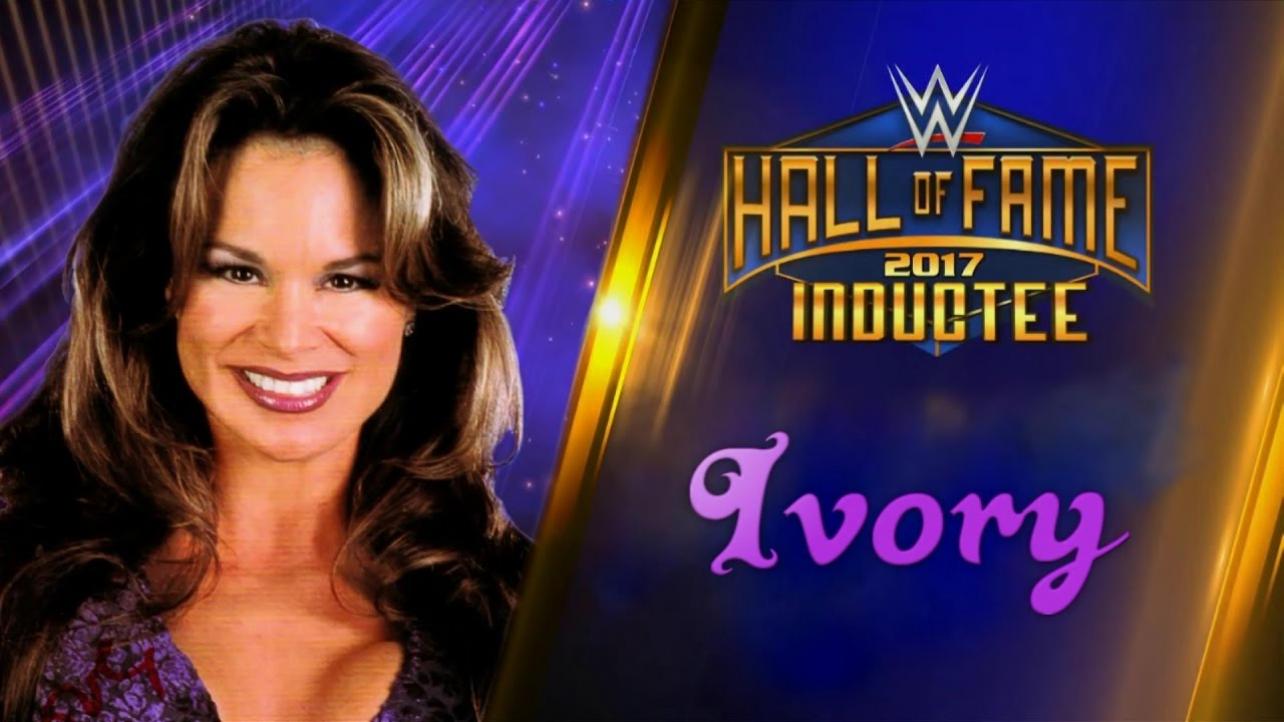 Ivory Reveals What She Was Paid By GLOW, Netflix Audition Process & More

On going to the GLOW audition with one of her cheerleader friends: “One of the cheerleaders, Nadine is her name, she was my buddy and she was an actress. A lot of the girls were choreographers, dancers, actresses, so she got an opportunity to go on an audition for this wrestling show and she called me to go with her. Why the hell would I want to do that?’ Of course, like everybody, I imagined huge women. ‘I don’t know anything about it. Why would I go and get my ass kicked? For what? You’re crazy!’ I went and it got even more exciting when we found the location. So we show up and we’re going to this boxing gym and there’s this big black guy out front and he had a gun. And he was making sure all the little girls got inside the door safe. Back to your car, out of your car, so now this did not deter me. I was starting to get intrigued. Now it’s getting to be fun.

“The training starts and Mando Guerrero is the guy in charge. Lucky Mando! He gets to train a bunch of bimbos! So imagine that poor guy, right? Early on into the training, some girls are hanging onto the ropes, and, of course, when he teaches us how to sell, that’s awkward and it can be a little bit funny. We get some giggles going. Not me! The bimbos. So, oh my God, he just snatched one of these girls off the rope, laid her down, applied some pressure, and made her cry. Oh! That’s when I was like, ‘I’m in. I want to learn this.’ Not because she cried, but because it meant so much to him and that this was real training.”

On Netflix’s GLOW accurately depicting the real-life audition process: “That’s what’s so great about the NETFLIX show, that first few episodes of showing that collection of people traveling through this audition and sitting in the bleachers, ‘oh,’ raises hand, ‘so, are we really going to wrestle? You want us to be wrestling characters?’ And they’re like, ‘what?’ That’s how we were and even if you were there because you’re an actor.”

On how much she was paid by GLOW: “I’ll give you numbers. I gave numbers to everybody. I made $400.00 a week for my tenure at GLOW. I was there for about nine months.”

Ivory Reveals What She Was Paid By GLOW, Netflix Audition Process & More