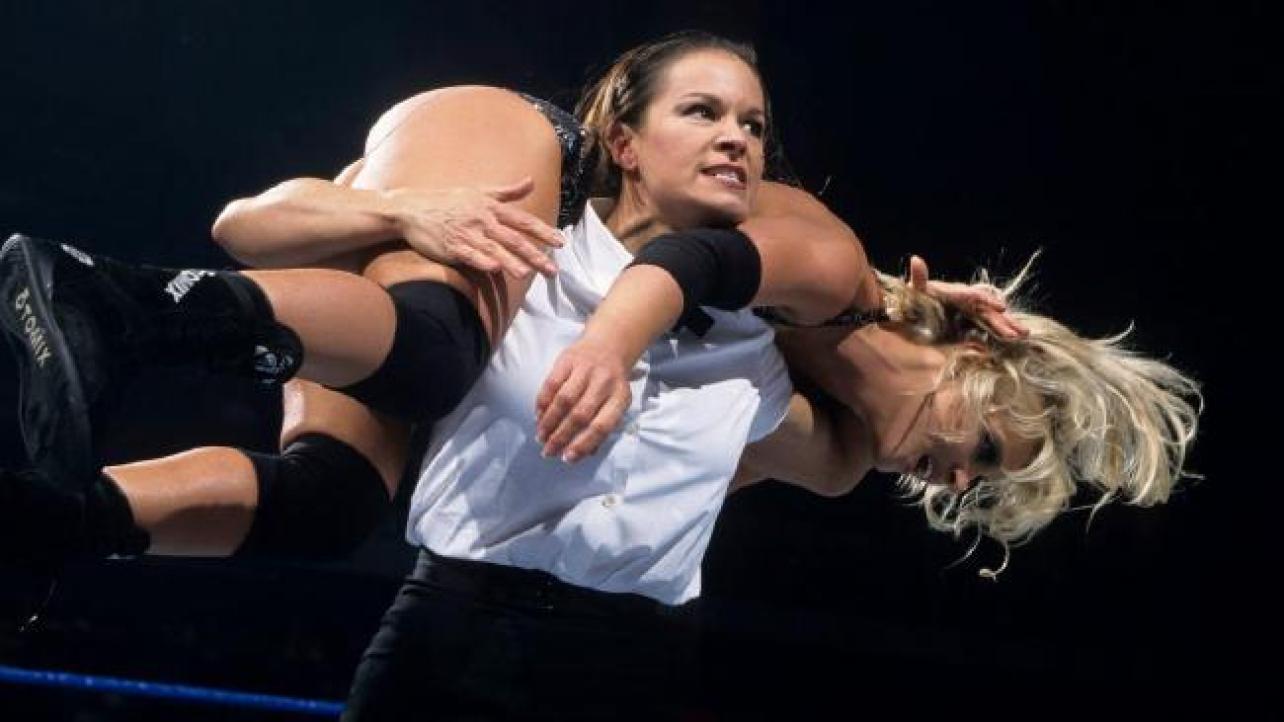 Ivory On Stephanie McMahon Pitching Right To Censor Gimmick To Her, Leaving WWE

On Stephanie McMahon pitching the concept of the Right To Censor gimmick to her: “Yeah, the only instruction Vince Russo ever gave me was, ‘just be a b*tch. They give you this name and I have no idea where it came from. And that was about the gist of my direction. ‘Just be a b—h, Ivory!’ ‘Okay, I’ll do my best!’ But, The Right to Censor, Stephanie [McMahon] approached me with it and she was really tentative about it, like, ‘nobody’s going to want to do this… would you want to join the group?’ And I said, ‘hell yeah!’ I was waiting for something to sink my teeth into, so I was all-in to be Miss Ivory of The RTC. It was great fun too!”

On the transition WWE made to packaging female talent as Divas making it harder for her to talk to put over the WWE product: “I get that it’s packaging and it’s neat to put a name on what the girls are. But it seems to me that they were making us Sports Illustrated swimsuit models instead of women who wrestle on a pro wrestling program. So it worked for the company, but I think it was a big part of what made it okay for me when I left was that it was getting harder and harder to talk really great about our product because they had gotten rid of all the wrestlers, the women workers, and replaced that segment with pieces that were really just embarrassing to watch. Nothing against the women trying out to be divas, but watching them get canned in front of everybody on TV, with the audience voting them off with their cell phones and votes, like The Voice or any of those shows, but kind of not really based on expressing their talents. It was their looks only and we made them do these stupid relays and it was just really demeaning and it didn’t have anything to do with wrestling! Make a different reality show about that, but don’t put it on our show. So to me, it got to be hard to put it over when I was doing WWE Experience or whatever, anything.”

On her eventual WWE departure and her wanting to be a wrestler while they wanted her to be a talking head: “I was disgruntled because there was still some good action to be had in the ring and I wanted to be in my boots and not be a talking head when I had the best gig in the world! I mean, come on! It was such an easy gig, but I’m not very good at accepting great offers right away. I was still kind of pissed that I wasn’t in the ring.”

Ivory On Stephanie McMahon Pitching Right To Censor Gimmick To Her, Leaving WWE