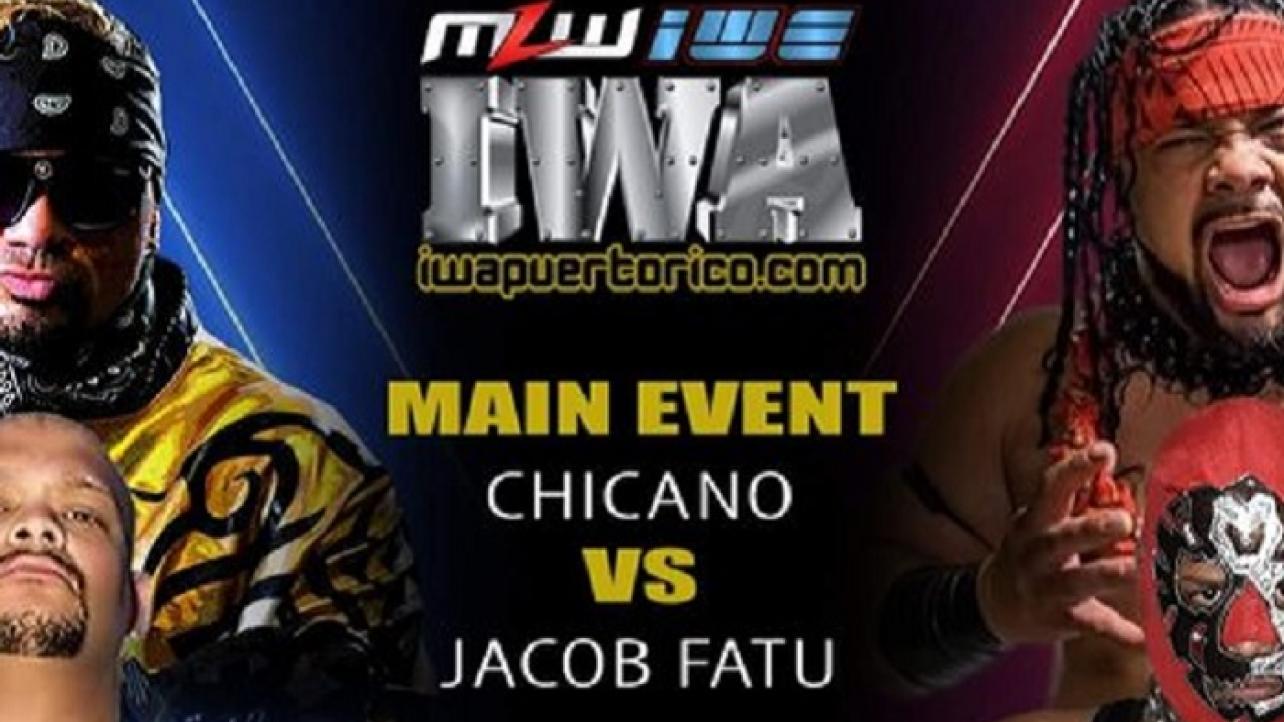 A couple of top MLW stars have been announced for the IWA Puerto Rico event this coming weekend.

IWA Puerto Rico announced today that MLW star Richard Holliday and former MLW Champion Jacob Fatu are both scheduled to appear at the event this weekend, with Fatu competing against Chicano in the main event, and Holliday defending the IWA World Heavyweight Title against Mr. Big.