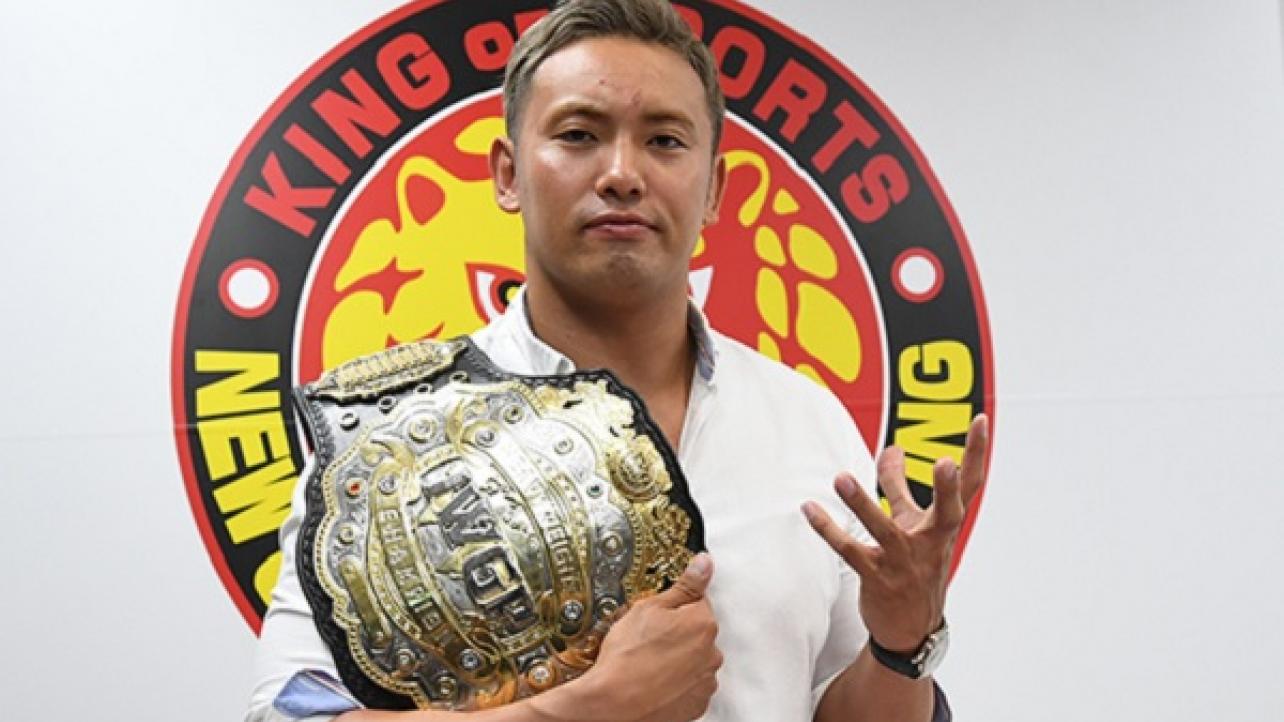 In a new interview with NJPW, IWGP Heavyweight champion Kazuchika Okada commented on Chris Jericho’s brutal attack following their world title matchup at Sunday’s Dominion pay per view. Okada states that he’s seeking revenge on Jericho for not allowing him to send the fans home happy.

I’m very upset. Very angry. The match was done, and Jericho assaulted me. It was a sold out Osaka Jo Hall, and I couldn’t send those fans home happy. I’m sorry for them. But to Jericho, I’m not done and will pay you back down the road. That said, I’m still the champion and will represent as champion through Kizuna Road and the G1 Climax.

He also commends Jericho for being a fantastic wrestler, but stresses that he doesn’t respect his style.

That was absolutely a Jericho match. He has an uncanny ability to change the rhythm, think and catch you at times. He’s a great wrestler. But I don’t ever want to adopt that approach he has. I don’t respect his style. I don’t have any respect for that kind of low down fighting. He doesn’t need it, after however long he’s been in the business, in my opinion.

The Rainmaker reveals that he’d even be willing to put his title on the line again if it means getting his hands on Jericho.

I’m fine either way. If he wants me to put the belt on the line so I can get my revenge, that’s cool. But I feel he’s started something I need to finish.

Check out the full interview here.