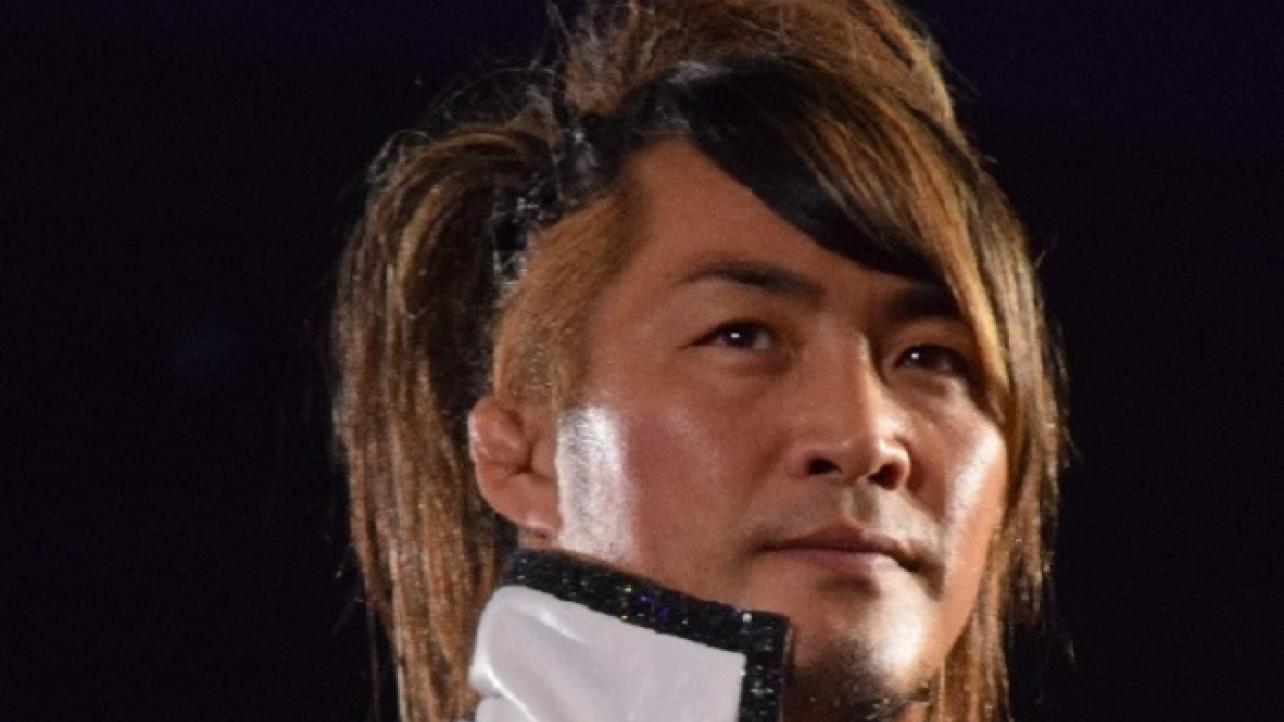 During the discussion, Tanahashi, who captured the IWGP United States Championship from Lance Archer at NJPW Resurgence, spoke about wanting to defend the title in the United States, his desire to have a match in AEW and more.

On defending the title in the United States: “I think the IWGP U.S. heavyweight championship is truly meaningful when it is defended in the U.S. I have a desire to go to the U.S. once a month. Sometimes, I’d even like it to be once a week. This was the first time in a year and a half that I was able to wrestle in front of a vocal crowd. It was a really exhilarating feeling, and it gave me a ton of extra strength. I was incredibly fired up. It was a fantastic environment to wrestle in.”

On wanting to wrestle in AEW: “I don’t feel a desire to ‘show the world’ or prove myself, but there are a few wrestlers in AEW that I have faced before. And I definitely don’t want to lose to them.”