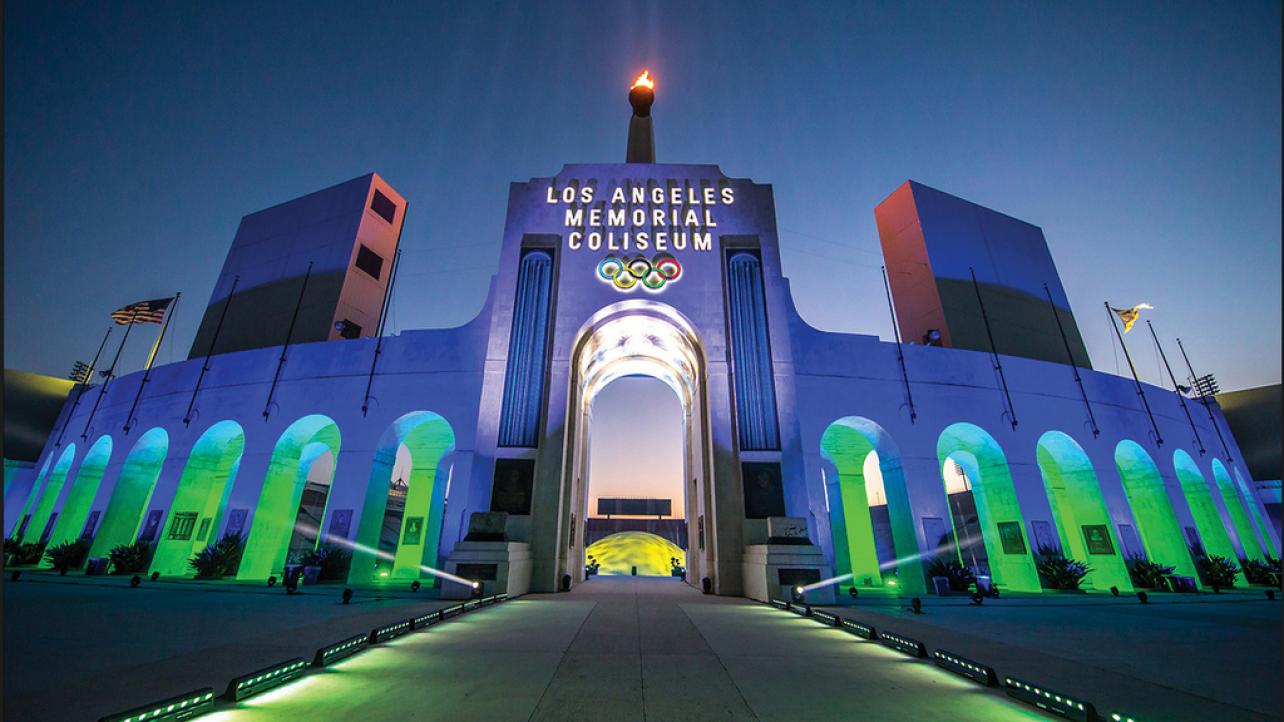 New Japan Pro Wrestling issued the following press release announcing that Lance Archer will defend the IWGP United States championship against Hiroshi Tanahashi at the August 14th Resurgence special from the Torch at LA Coliseum. This bout was made official after Archer retained the title on last night’s AEW Fight for the Fallen and the Ace appeared in video form to challenge the Murderhawk Monster. Details, including an updated look a the card are below.

Just before Lance Archer made his first defence of the IWGP US Heavyweight Championship against Hikuleo on Wednesday’s AEW Dynamite, a video from Hiroshi Tanahashi aired, challenging the winner of the bout. Moments later, after Archer successfully defended the title against BULLET CLUB’s Young Gun, a longer video was made public, with Tanahashi declaring that challenge would happen at Resurgence on August 14. Archer has accepted the challenge, and the match is now official for the Torch at L.A. Coliseum! Archer will face Tanahashi in the second of the night’s double main events, with Jay White defending the NEVER Openweight Championship against David Finlay in double main event one. Also already announced is Alex Coughlin vs Karl Fredericks, and Fred Rosser, Wheeler Yuta and Rocky Romero vs Ren Narita Clark Connors and TJP in six man action.