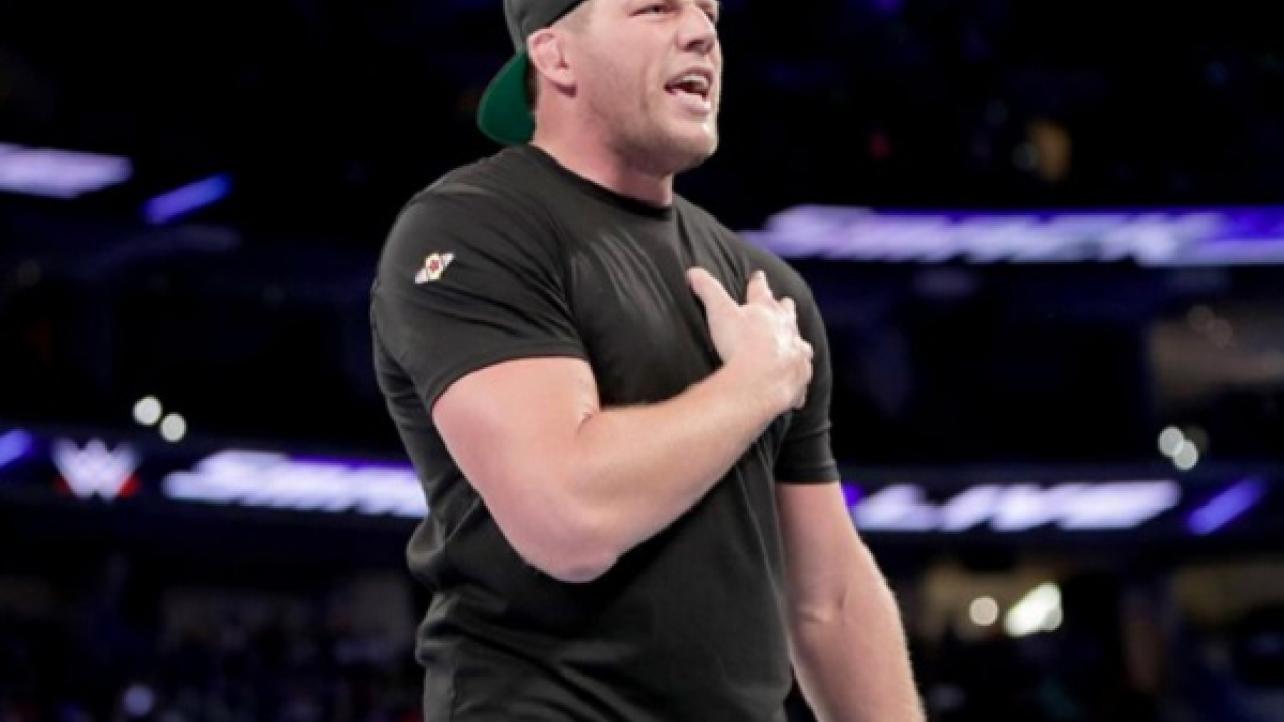 Jack Swagger On Wanting To Do MMA & Wrestling, Pay On The Indies, More

Former WWE Superstar and Bellator MMA heavyweight prospect Jack Swagger (Jake Hager) recently spoke with Raj Giri from WrestlingInc.com for an interview. Below are some of the highlights.

On wanting to do both pro wrestling and MMA now that he is signed with Bellator: “I’m going to try and do both. My logic is one hand can help the other. As long as I have time to train, take the MMA side very seriously, I think I will be able to do it. We were in talks towards the later end, you know Dutch [Mantell] is over there and I would love to work with him again, so they kind of come and go, and I hate to say it, but they don’t really like to pick up the phone and call anybody, but I would love to work for them though.”

On Lucha Underground: “I really like their product. It seems different. The cinematography of it. It seems very ‘Hollywood-esque.’ I think it makes the characters look bigger. I think it makes the wrestling look different. I am good friends with [Writer and Producer of Lucha Underground] Chris DeJoseph so I would come there too. Even if they wanted to put me under a mask. I think it would be great. It has done great things for Brian Cage, Johnny Mundo, really good stuff and a really good platform.”

On pay on the independent scene compared to WWE: “It is kind of like a supply and demand right now. You have to price yourself right in order to optimize your profit. I wouldn’t say that it is more than the WWE but it is a nice living. I mean, it’s only wrestling, there’s no other side jobs with it. If you can go out there and develop relationships; to me, that was the hardest part because I am new to this side, so every relationship was something new, and a new business venture, so you really want to take focus on those and develop those because it can help you down the line to have steady work and great promotions.”

Check out more from the Jack Swagger interview at WrestlingInc.com.

Jack Swagger On Wanting To Do MMA & Wrestling, Pay On The Indies, More