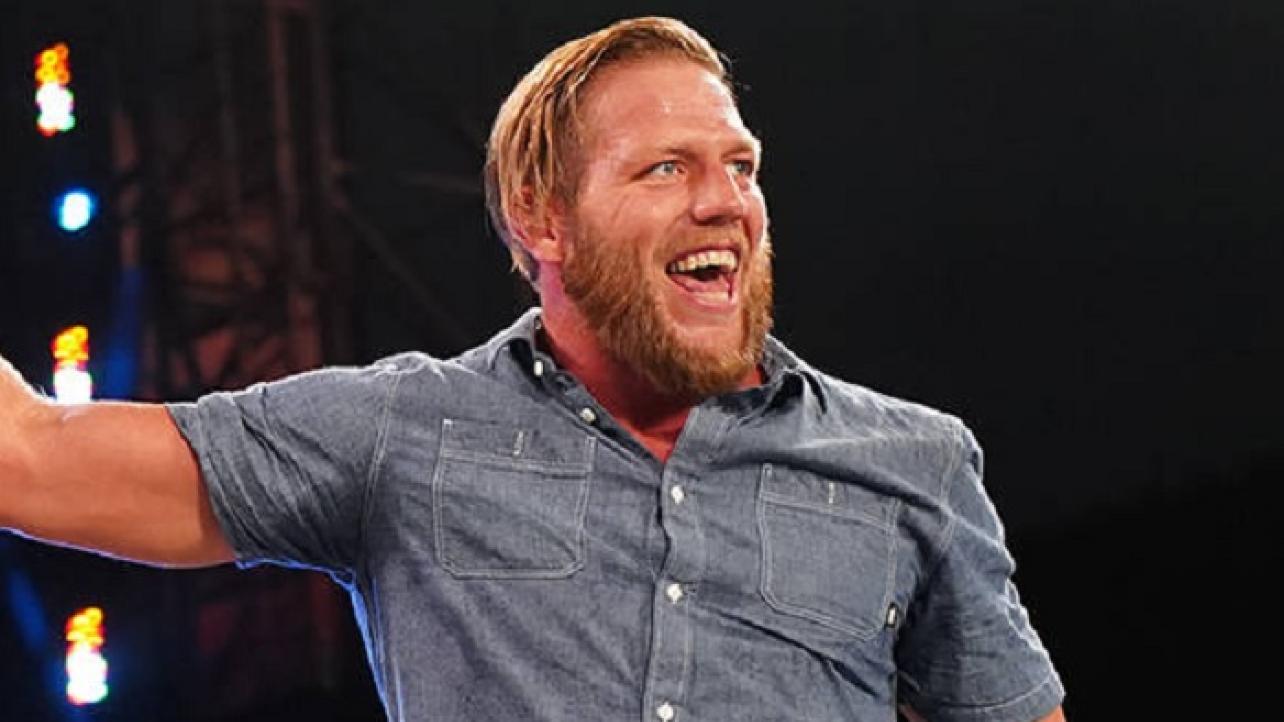 Jake Hager Comments On His “Special Relationship” With Jim Ross

Jake Hager has known Jim Ross for a long time.

The Inner Circle member spoke about his “special relationship” with the fellow AEW personality, as well as his longtime friendship with Gerald Brisco, during his recent appearance on the AEW Unrestricted podcast.

Featured below is an excerpt from the interview where the longtime pro wrestling and MMA athlete touches on this topic with his thoughts.

“It’s just a special relationship that I have with Jim. I met him in my sophomore year in college. I think it was in 2003. He was with another Oklahoman, Jerry Brisco, who is another good friend of mine who is very close to me. They always said, ‘Hey, you’re a tall wrestler. Why don’t you try pro wrestling?’ I was a big fan when I was in junior high during the Monday Night Wars. I got away because I ended up in high school in wrestling and football. Senior year, I was doing six months of interviewing and no job. I called Jim up and said, ‘Give me a tryout.’ He called Jerry up. Jerry sets up the tryout. I graduated in May of ‘06. I went out for the tryout that month. It was like a week-long tryout in Deep South. I got the job. By July, I moved out of Oklahoma and started my pro wrestling journey. Throughout there, I was blessed to have Jim Ross there giving me guidance and Jerry Brisco giving me guidance on what to do and what to stay away from. Over there it is a lot different than AEW. There’s a lot of landmines you have to avoid, but I was very lucky to have those guys in my hand. And of course, what do I have to do? I have to spray barbeque sauce in my friend’s face, but I did let Jim put me in an ankle lock live in the middle of the ring on a PPV, so I think we’re even. I am very lucky and very glad to be his friend.”

Check out the complete interview at TNTDrama.com. H/T to WrestlingNews.co for transcribing the above quotes.

Jake Hager Comments On His “Special Relationship” With Jim Ross