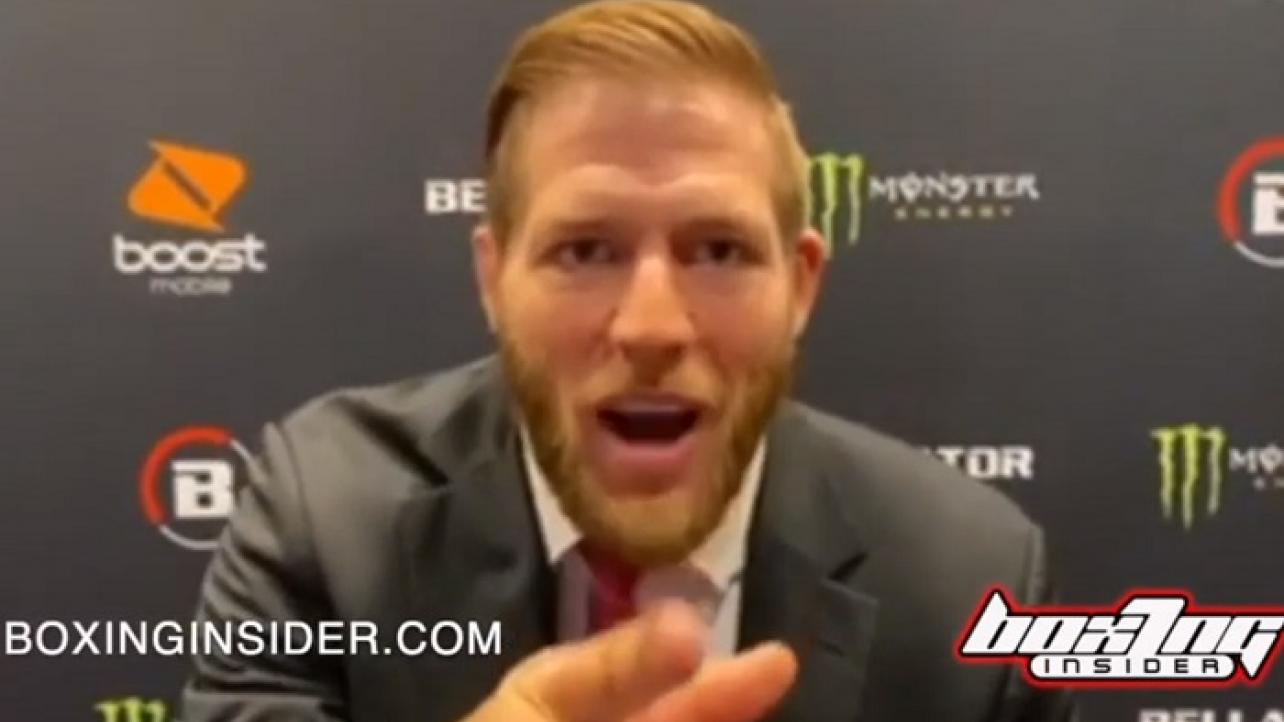 Hager, an undefeated heavyweight contender in the Bellator MMA promotion, spoke with our friends at BoxingInsider.com during a recent Bellator promotional event.

Check out the full Jake Hager video interview courtesy of the @BoxingInsider YouTube channel below.

.#WeThePeople … get to hear @BellatorMMA & @AEWrestling (#AEW) star @RealJakeHager‘s thoughts on who the #1 #MMA Heavyweight is & why @Andy_destroyer1 is the TRUE #1 #Boxing heavyweight in the world in new @BoxingInsider #interview!