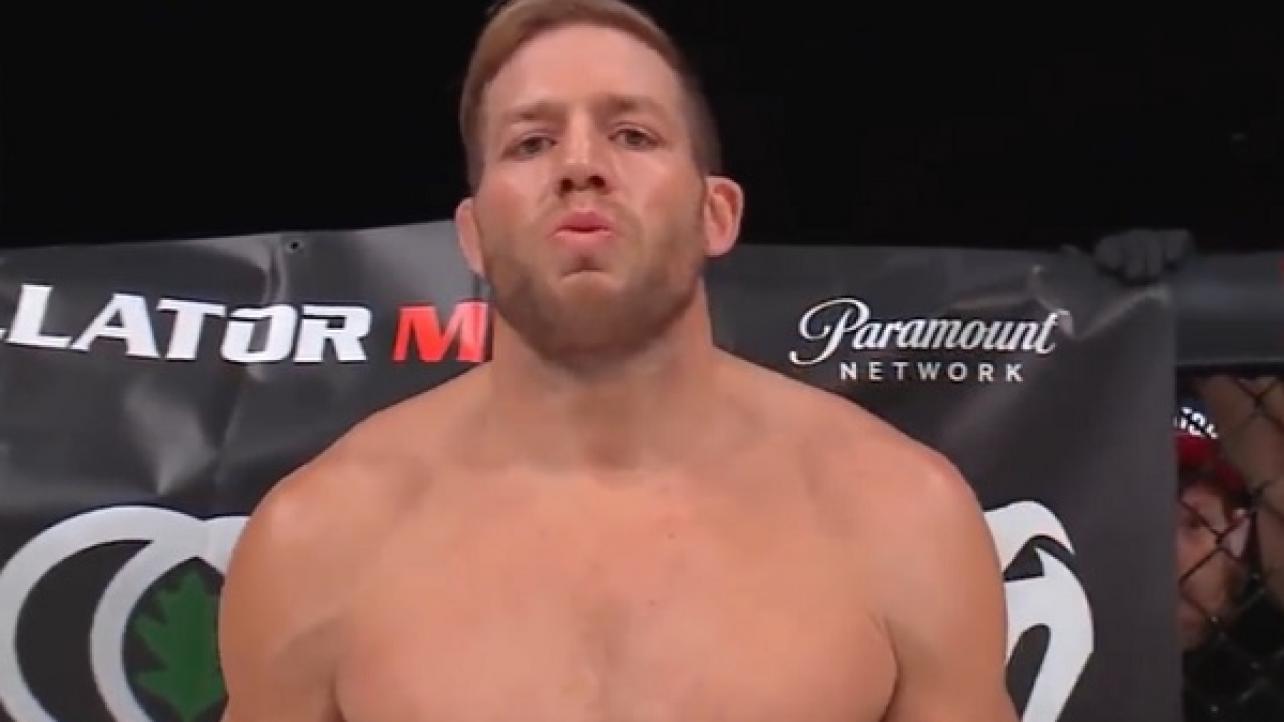 After debuting with the promotion and filming their fourth season, Hager was told things went great and that executives were excited to immediately shoot a follow-up season.

According to Hager, however, he has heard nothing.

“It’s been crickets,” Hager said. “It sucks because that was such a great show, fans could watch it and easily suspend disbelief, get into the crazy powers of the superstars of the characters and just enjoy pro wrestling.”

Hager continued, “That arena was something else. I think more shows should look into having an arena like that because it was like a playset that you grew up with as a kid. You can jump off things, throw that, it was really cool to wrestle in.”

On being disappointed, because he was looking to forward to remaining in the pro wrestling world to compete with promotions such as WWE and Impact Wrestling.

“Yeah, and I was immediately attracted to it and very glad to be a part of it,” Hager said. “To go to the top and win their championship, that’s definitely a notch on my belt and was really something I was proud of. I was hoping to do more and compete with people like Impact or WWE.”

Check out the complete Jake Hager interview at Omny.fm.